Reeva Steenkamp Murdered In A Bathroom By An Oscar 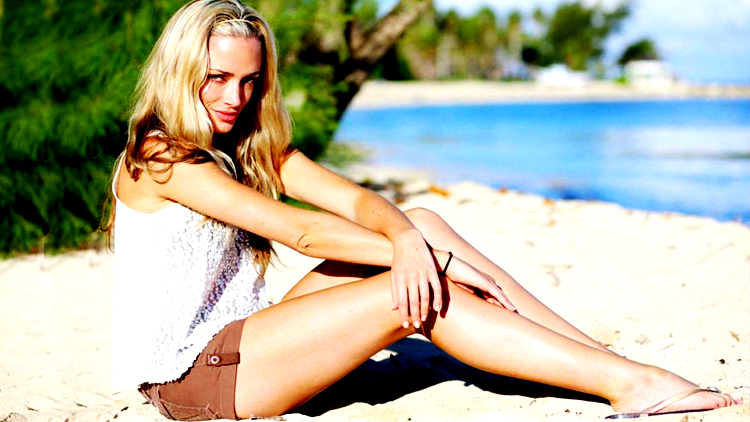 Reeva Steenkamp Murdered In A Bathroom By An Oscar

I’m going to start by naming the victim. Her name was Reeva Steenkamp. I’m starting with Reeva because, like so many female victims of violence and abuse, her name has been lost, worse still: voluntarily disregarded. In a Twittersphere where language is edited and words counted and capped, it is language that has most shocked me today, the day that Oscar Pistorious was sentenced to five years for the ‘culpable homicide’ of his girlfriend, Reeva. He will probably only serve 10 months.

If you think the South African judiciary system has failed Reeva, it has company: language has failed her too. It fails women time and time again. In South Africa, a woman is killed by domestic violence on average every eight hours. In the UK, on average, 2 women a week are killed by a current or former male partner. Yet how often do we speak their names?

This very question racked my brain when reading today’s Guardian piece entitled‘Oscar Pistorius should not be going to jail’. I had to read it twice, thrice and then again. I read it out loud, I read it in my head, I shouted it at my husband for good measure. ‘Men such as Pistorius have had their lives ruined…’ There it was again. Perhaps I was reading out of context, I thought? I kept reading, Simon Jenkins kept omitting: ‘…No one will be more or less “deterred” by the length of his jail sentence. Finding why he behaved as he did, and working to prevent others doing likewise, would be the most useful outcome of his crime.’

His jail sentence, his crime, his life, his guilt. The language of the perpetrator is everywhere, yet the language of the victim is nowhere to be found. 439 words and Reeva isn’t named once, referred to singularly at the beginning with poetic abandon: ‘He killed his girlfriend.’ What we have here is an insensitively-timed rumination on prison reform at the expense of a ‘girlfriend’ Simon Jenkins didn’t even have the consideration to name. Spectacular timing in a year when it was revealed around 90% of all reports of domestic violence to police forces in England and Wales are taken no further.

I would love to conclude that Simon Jenkins’ words are an isolated occurrence, but I know the truth is that they aren’t. You only have to google the name ‘Ched Evans’ to realise it is the male narrative that dominates our media outlets. The former Sheffield United striker was jailed in 2012 after being convicted of raping a 19-year-old woman in a hotel.

Over the last few weeks following his subsequent release, our language has once again been saturated with ‘he’: His jail sentence, his life, his proclaimed innocence. Another victim lost, another headline: ‘Like all rapists, Ched Evans will never be really free’. The same could be said for Ched’s 22-year-old victim, forced to change her name and move house after her true identity was outed by internet trolls. Ched’s victim was named 6,000 times alongside labels such as ‘slag’, ‘tramp’, ‘bitch’ and ‘whore’. If we’re discussing freedom, one might consider lifelong anonymity and online abuse the real prison here. So why is her freedom less of a consideration than his? When will the narrative change?

There are some days when ‘hashtag feminism’ seems insubstantial to me and I question its value. Like so many of us, sometimes I forget about the collective power of words when it’s preceded by a hashtag. Not today. There is a reason why #HerNameWasReevaSteenkamp is trending today and it has nothing to do with commercial gain and everything to do with remembering there is a ‘she’ who lost her voice on Valentines Day and her name was Reeva Steenkamp. Her life, her death, her name. Let’s not forget her.