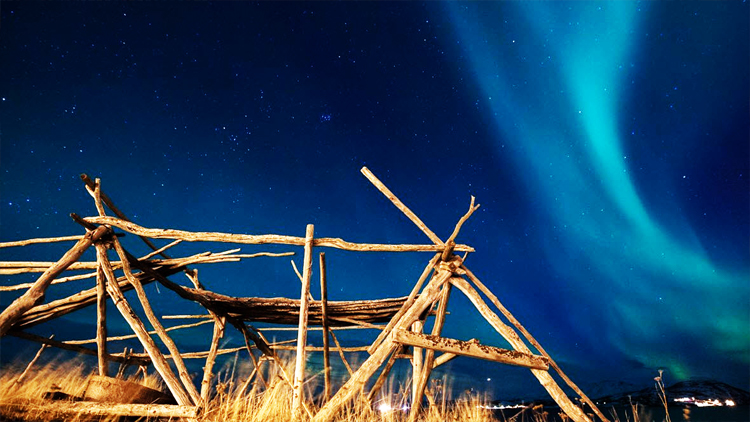 Polar Night is my 2nd time lapse movie after “Temporary light” and the first one shot and edited in 4k.   – WET TV

After watching aurora time lapses on the internet, one certain thing came to my attention; to capture a movie that included most of the celestial appearances combined with sea and landscapes during the dark season. At that point I had not decided where to go, but there was one place in Norway I really did not know much about. My choice fell on Finnmark. As well as being the northernmost county of Norway, it`s also the biggest in area and least populated. This means an absolute minimum of light pollution spread over a vast area. During polar night the conditions are 20 hours of pitch darkness every day and 4 hours with intense glowing light on snow covered fields and mountains. Learning about constellations, moon phases and calculating rise and falls of the moon were crucial to sort out some of the shots in this time lapse movie. Many nights were spent out in the open at 70 degrees north with temperatures down to -25c.

Polar Night is shot entirely in the county of Finnmark, Northern Norway. The name Polar Night is a term used to describe the time before, under and after winter solstice where the sun doesn’t rise at all. The polar night lasts longer the closer to the geometric north pole you go. In Finnmark the polar night lasts for about two months. I wanna thank Iselin Mathilde Aslaksen for making this possible. I also want to thank Mari Boine for letting me use her song “Balu Badjel Go Vuoittan” as the main soundtrack for my time lapse movie.

Uncategorized Comments Off on Polar Night Time Lapse Movie In 4k – WET TV Print this News
Welcome To Jim Rose Remembers Radio May16, 2014 (Newer)
(Older) Tim and Faith No Need To Worry Its All Rumors