Back Porch of America: Memory of Audrey Hash Ham 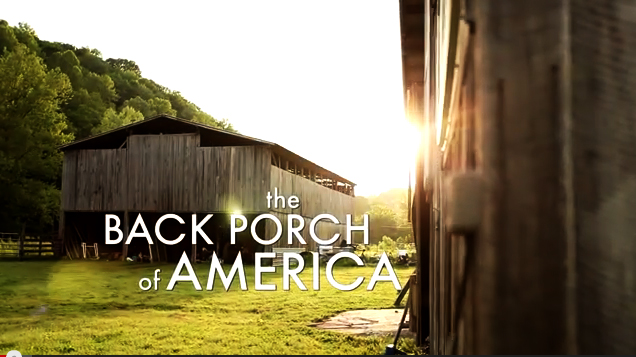 The Back Porch of America: In Memory Of Audrey Hash Ham (Part 3) – WET TV

EPISODE 3: Join Matt Kinman as he visits with Audrey Hash Ham of Whitetop, Virginia. She has been building fiddles for 42 years, following in the footsteps of her fiddle building father, Albert Hash. Audrey and her father both worked to pass along their tradition to others – Wayne Henderson, Jackson Cunningham, and Chris Testerman. Sadly, not long after this was shot, Audrey passed away on August 2nd, 2013 at the age of 64.

You can view more shows right here on WET TV

Uncategorized Comments Off on Back Porch of America: Memory of Audrey Hash Ham Print this News
Donna Cunningham Shares On The road Stories (Newer)
(Older) Marty’s Prayer Line for Yesterday, Today and Tomorrow