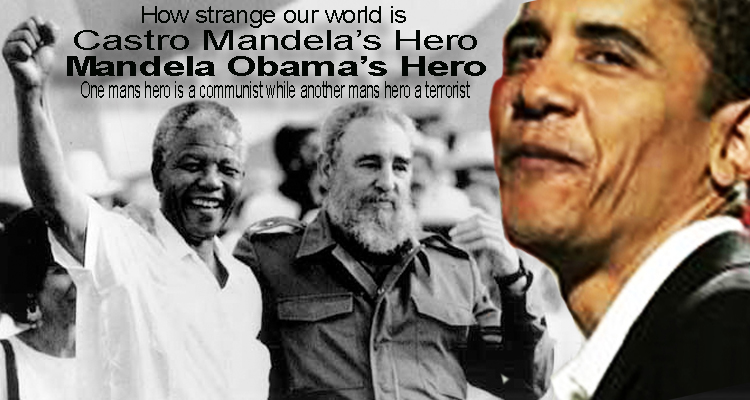 On 7 November, US President Barack Obama hosted a White House screening of South African producer Anant Singh’s Mandela: Long Walk to Freedom with cast members Idris Elba and Naomie Harris and Nelson Mandela’s daughters Zindzi and Zenani in attendance. Harvey Weinstein, American film producer and studio executive, says: “Knowing what a strong relationship President Obama has with former President Mandela, it’s an honour for this film to be shown at the White House.”  The film, based on Mandela’s life, premiered in Johannesburg on Sunday 3 November and was attended by Mandela’s wife Graça Machel and his former wife Winnie Madikizela-Mandela, who is portrayed in the movie by Harris.
Directed by Justin Chadwick, Mandela: Long Walk to Freedom screens nationwide in South Africa from 28 November 2013 and will be distributed by UIP.