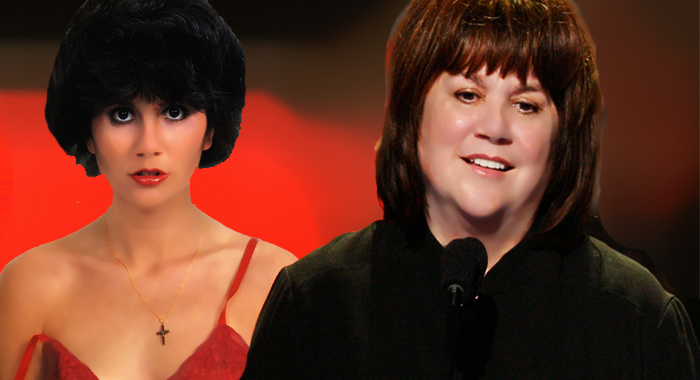 The 67-year-old singer, who will publish her memoir, “Simple Dreams,” next month, revealed her condition Friday in an interview with AARP.
The singer of such ’70s and ’80s hits as “You’re No Good,” “Hurt So Bad” and “Don’t Know Much” now uses poles to assist her when walking on uneven ground and travels with a wheelchair. She says she was diagnosed with the neurological disorder eight months ago, though she began experiencing symptoms, including hand tremors and trouble controlling the muscles that let her sing, several years ago. She says she initially attributed her problems to the residual effects of a tick bite and shoulder surgery.
“I think I’ve had it for seven or eight years already, because of the symptoms that I’ve had,” the 11-time Grammy winner tells interviewer Alanna Nash. Ronstadt’s last album was 2006’s “Adieu False Heart” with Cajun musician Ann Savoy
“No one can sing with Parkinson’s disease,” she says. “No matter how hard you try.”

No Comments to Linda Ronstadt Has Parkinson’s Disease