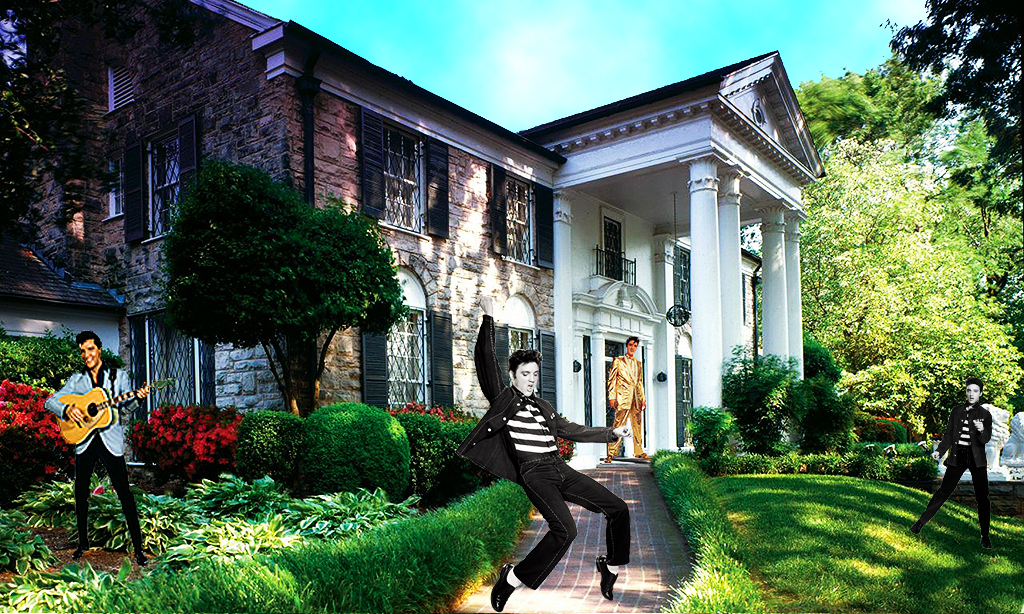 Graceland The Home Of Elvis Presley is Vandalized With BLM Graffiti

The Graceland mansion “Home Of The King Of Rock ‘n Roll” outer walls and sidewalk in Memphis was recently covered in Graffiti by unknown liberal criminals. These criminals spray-painted various slogans like “Defund the Police,” “Abolish ICE,” and “I Can’t Breathe” over portions of the wall in black, Red, Blue, orange, pink, green, and yellow letters in support of the Black Lives Matter movement. These spraypainted letters and messages covered up most of the Elvis Presley’s fans’ messages. The outer wall at the Presley Mansion is usually covered with handwritten messages of love and respect for Elvis. The graffiti has already been washed off at a cost of about $150,000 which includes various other locations and landmarks vandalized in the city which suggests this was an organized act of destruction. Graceland has declined to comment probably due to the fear of provoking another attack on Graceland.