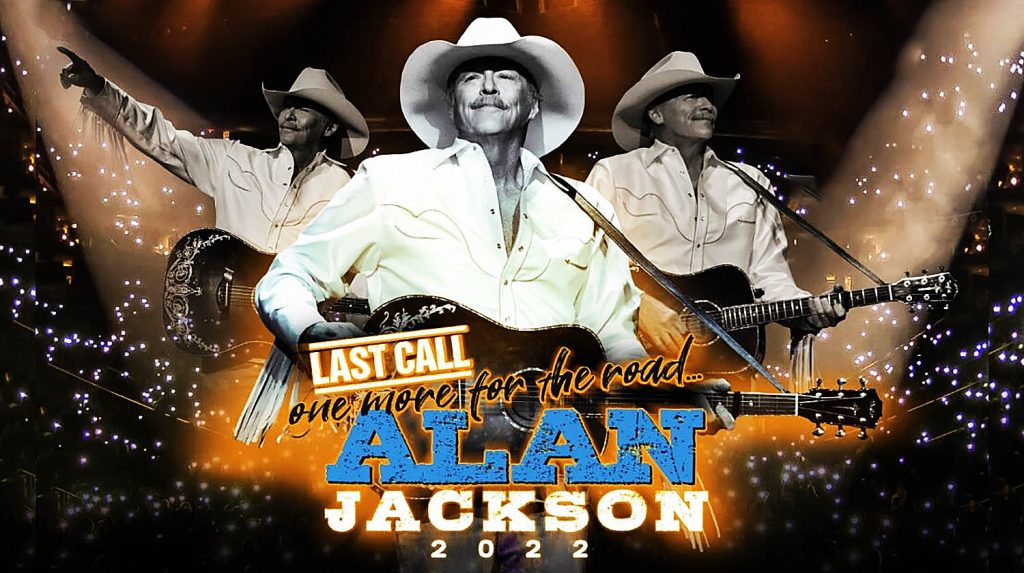 Alan Jackson’s daughter Ali who is married to Sam Bradshaw is expecting a baby boy, which officially puts our Hero in the Grandpa Category for the first time. Ali and Brad tied the knot on July 18, 2020, on the Jackson’s farm where Alan proudly performed a 30-minute show for the guests. Maddie Alan’s oldest daughter was the one who broke the news on her “Instagram stories” when she revealed that Ali is due with a baby boy in December 2022. Both Ali and Sam Bradshaw have Instagram accounts however, they are marked as private. Very little is known about the couple other than that Sam loves the outdoors and Ali is a really good singer. Alan and Ali surprised the fans last October when she joined her father on stage, singing “You’ll Always Be My Baby” at the Nashville Arena. Although Alan has not yet commented publicly about becoming a Grandpa, in a recent video it certainly looks like he is overjoyed by the wonderful news.