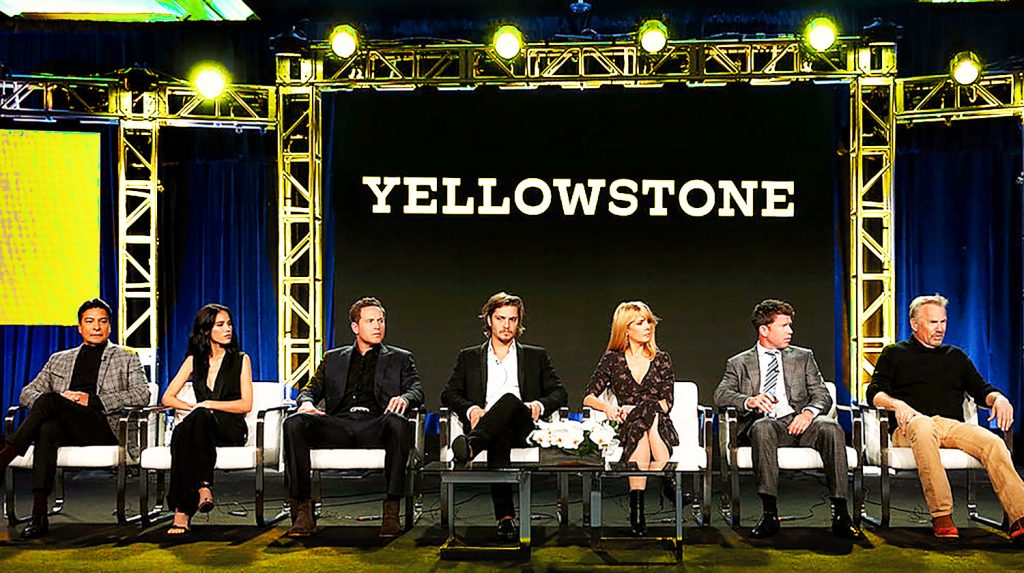 The Paramount Network recently announced that Season 5 of the popular series “Yellowstone” will be coming your way pretty soon. The huge success of the series has prompted the producers to come up with another series which will be another one the fans just won’t be missing for any reason whatsoever.  Season 5 will run for 14 episodes and will have most all of the characters playing their roles as in the previous series. Well, the wait starts now, how long we will wait we don’t know yet but one thing is for sure it is going to happen.