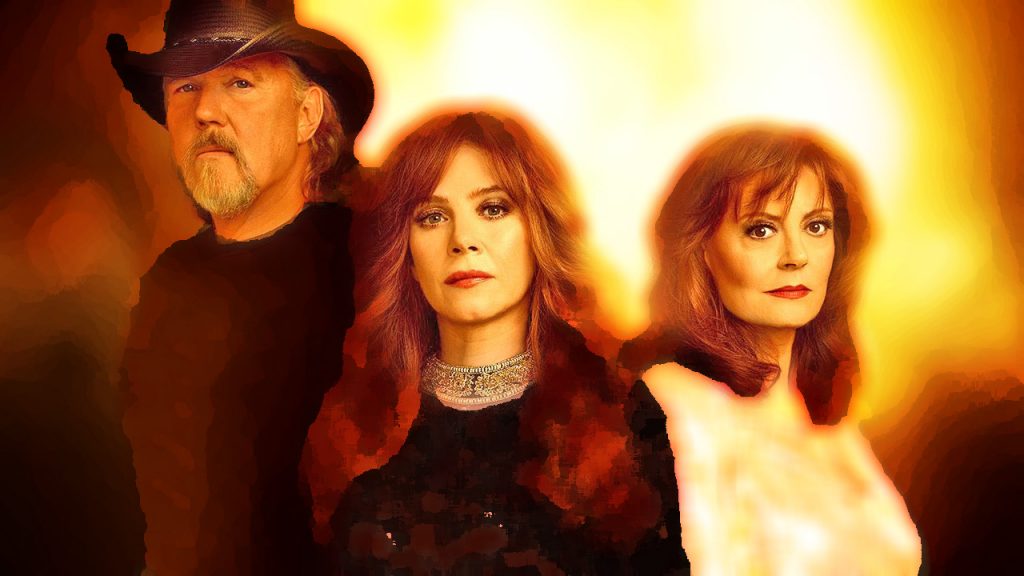 Monarch Cancelled Perhaps Country Fans Found it to be Too Woke

Tuesday night, December 6, marked the end of the show’s first and final season, which debuted to reasonable ratings. Monarch Soap opera was highly anticipated in advance of its premiere. During the drama, Trace Adkins portrayed Albie Roman, a country superstar who is the patriarch of a country music dynasty known as “the first family of country music.” In addition to Susan Sarandon’s performance as Roman’s wife, fellow country superstar Dottie Cantrell Roman, Monarch also featured Susan Sarandon in a limited role in flashbacks. Her character died in the premiere episode. Also included in the cast were their daughters, Nicolette (Anna Friel) and Gigi Taylor-Roman (Beth Ditto). In the wake of the much anticipated season premiere, the show went downhill and received largely negative reviews. I guess that’s what happens when you try to sabotage the good image of Traditional Country music. Hollywood will not give up on its attempt to destroy Country Music’s image anytime soon. How do you all feel about this? 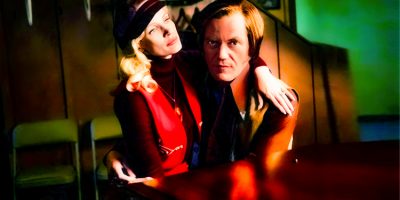 They Should Have Called It “The Tammy Wynette Story”