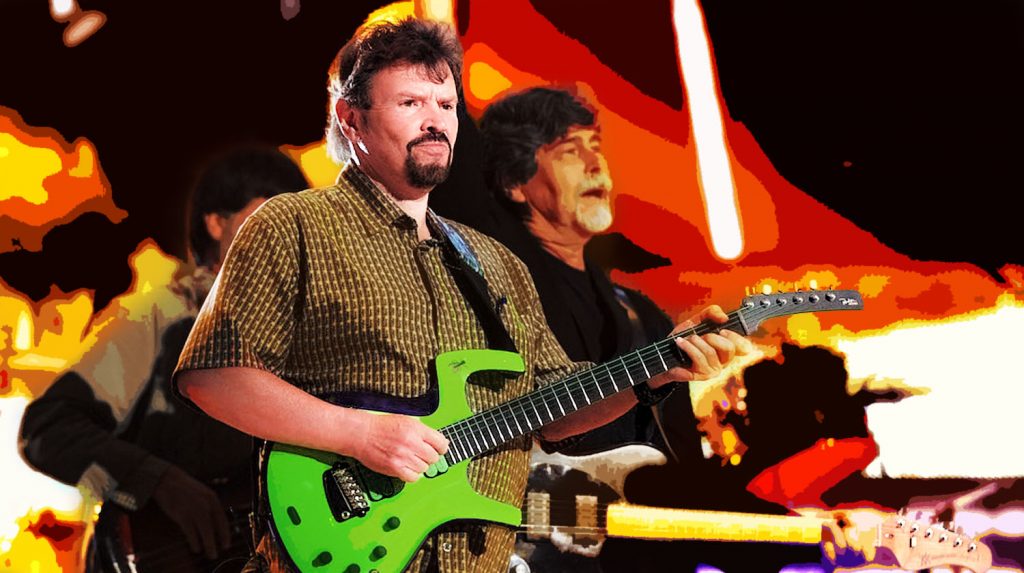 Jeff a co-founder of the Music Hall of Fame group Alabama, played guitar, fiddle, and vocals for the group. He sadly passed away on Monday, November 7th at his home in Destin, Florida at the age of 73. According to Jeff’s publicity team, he was surrounded by his family at the time. In 2017, he announced he had Parkinson’s disease after battling it for a decade. It was announced then that he would pull back from touring with Alabama. As Cook wanted the music to continue without him he insisted Alabama keep on touring without him. However, the band decided they would keep a microphone on stage for him whenever he made a tour stop.

In the days leading up to his death, Lisa, his wife of 27 years, was by his side. As well as his mother and brother, he leaves a number of extended family members behind.