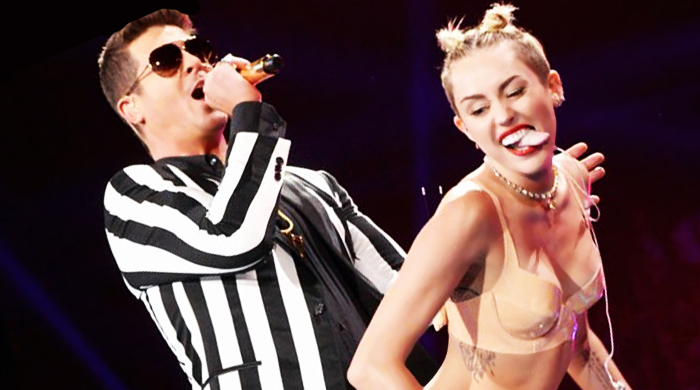 Western powers could attack Syria within days, envoys from the United States and its allies told rebels fighting President Bashar al-Assad, sources who attended the meeting told Reuters on Tuesday.

So now will the liberals hope that only Conservatives and Republicans are sent to fight the war in Syria, as they are too busy changing America from the inside. The Liberals are so busy with much more important things to do changing America to a no Rules No Morals home for all. But then maybe America’s enemies will give Liberal America a free pass as they are destroying America for them. I personally don’t know why anyone wants to invade America as Liberals are doing that themselves and Conservatives are too scared to stand up and say enough is enough. It looks like AMERICA’s enemies should just stand by and watch, it’s all there on Worldwide TV for all to see.
While all this is going on Mylie Cyrus, and it is probably not fair to single her out as there are many others, is desperate trying to show her almost naked body to the world. Once all the rules are torn down, all artists will probably perform naked. It seems that even performing almost naked, that is just not enough, Mylie now joins Lady Gaga in displaying the horns of the devil on her head. Well I assume that’s what she is trying to bring across, why I don’t know, I thought she was such a nice girl, now I would not introduce her to my best friends Son.


Then they say you Reap what you sow, and America has for far too long removed God from all public places, and has for far too long let their children grow up undisciplined. Now the corn is on the field, and most of it cannot be harvested it is rotten.
So America declares war on Syria and all the Good Sons and Good daughters are sent off to be slaughtered, and the rest stay behind destroying America from the inside. Well I have generalized, so please read with an open mind. I don’t even know why I worry about all this so much, I cannot change anything, maybe I will stop.
Uncategorized Comments Off on Mylie Is Adding Horns And a Evil Looking Tongue While America Prepares For Another War In Syria Print this News
Allen And Donna Share Happy Moments With Us (Newer)
(Older) Rhon's Wednesday Inspiration From Jesus Calling