Raye Still Sticking To His Story After All These Years 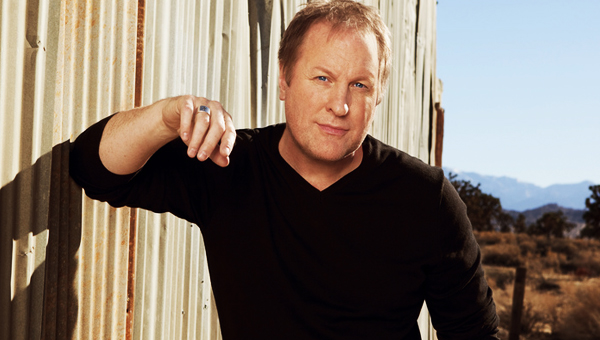 COLLIN RAYE EMBARKS ON HIS NATIONAL “THAT’S MY STORY” TOUR

Nashville, Tenn. (May 13, 2013) – One of the great voices of our time, multi-platinum recording artist Collin Raye, who has charted 23 Top-10 singles and 15 No. 1 hits, and sold twenty million albums worldwide, has recently signed with BEA Entertainment and is ready to embark on his national “That’s My Story” tour.  Fans from across the nation, who remember such hits as “Love, Me,” “Little Rock,” “In This Life,” “My Kind of Girl,” “I Can Still Feel You,” and “On the Verge” are filling venues to hear the hits that dominated the charts and earned Collin five ACM Awards and nominations and six CMA nominations.  As one of the greatest voices and most celebrated male country artists, Collin begins his national tour.  For more information on Collin Raye or to purchase tickets for his upcoming tour, please visit: collinraye.com.

Collin Raye took country music by storm. The mega-hit maker and ACM Award winner began his career in the early 1990’s when he released his debut album All I Can Be, which catapulted his first #1 hit, “Love, Me.” In 1992, the widely-recognized single earned Collin several prestigious nominations across the country scene including Song of the Year as well as Single of the Year. All I Can Be was the first of five of his albums to skyrocket to platinum status. Collin was instantly a household name and a country fan favorite.

Three years ago, following the death of his granddaughter Haley, Collin founded a charity in her memory which aims to help families in need of wheelchairs for their children. The Haley Bell Blessed Chair Foundation is dear to his heart and he holds an event annually in her honor.

Recently, Collin has embarked on a new chapter in his life, signing with Brand Entertainment Agency for the launch of his 2013 “That’s My Story” tour.