Stars Real Names Do You Really Want To Know Them 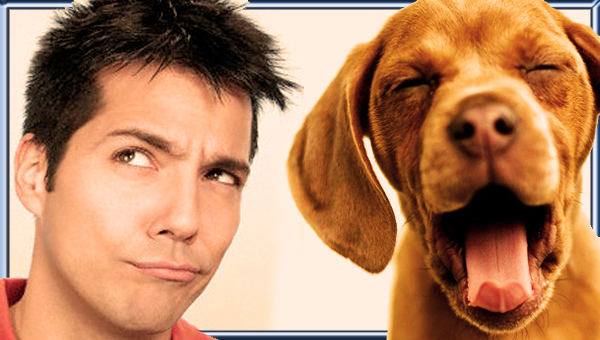 Do you Really Want to Know The Real Names Of Your Country Heroes ?

Hank Williams, Jr. isn’t really a “Jr.” Randall Hank Williams is the son of Hiram King Williams. He’s also the father to Shelton Hank Williams, known professionally as Hank III. Williams, Jr. has never tried to hide his real name, referring to himself as “Rockin’ Randall” in ‘All My Rowdy Friends Are Coming Over Tonight.’ His other nickname is Bocephus, after a famous ventriloquist dummy his father enjoyed.

With his voice, it’s unlikely Travis Tritt would have had much trouble becoming a country star if he called himself James Tritt, Jimmy Tritt or Pinocchio. The alliteration of Travis Tritt makes him even easier to recall, however. It’s doubtful that when the Georgia-born singer was playing clubs and bars early in his career, anyone ever asked, “Who was that guy again?”

Johnny Paycheck legally changed his name to the popular moniker in 1964, so technically Donald Eugene Lytle was his birth name, not his ‘real’ name. He also went by the stage name Donny Young early in his career before becoming a popular sideman to people like George Jones. The name lives on today, as he has a son whose legal name is also Paycheck.

Shania Twain changed her first name upon moving to Nashville, but Twain was already her legal last name, as it was the name of the step-father who raised her. Music industry executives decided Eileen Twain didn’t jump off of an album cover, so they settled on Shania, which means “I’m on my way” in a Native American dialect.

Toby Keith decided to keep it short and sweet by dropping his real last name. He may have also been concerned about privacy, as his career began at a time when every detail about one’s personal life wasn’t easily accessible on the internet. He’s the first of a number of artists who crafted a stage name out of their existing name.

Randy Travis wasn’t the first stage name this singer used. Prior to scoring his first record deal, he went by Randy Ray and before that the Traywick Brothers, alongside his brother Ricky. It’s not clear why Travis decided against using his birth name. Perhaps he just wanted something simpler, or perhaps he wanted to distance himself from his checkered past.

Patsy Cline got her stage name from a marriage to Gerald Cline (they later divorced) and from the recommendation of a manager who suggested going by Patsy, a derivation of her middle name and her mother’s maiden name. It was the voice — and Cline’s confidence —  that made her perhaps the most influential female country artist of all time, however. One has to believe that Virginia Hensley could have become just as famous.

Faith Hill‘s last name is from her first marriage to Daniel Hill. Her career took off shortly after they wed, so it made sense for her to stick with the moniker that fans were familiar with. Rarely will a female country artist change her stage name after marriage. It’s not clear when or why she chose to use Faith as a first name, but she clearly likes the name Audrey as she gave it to her youngest daughter in 2001.