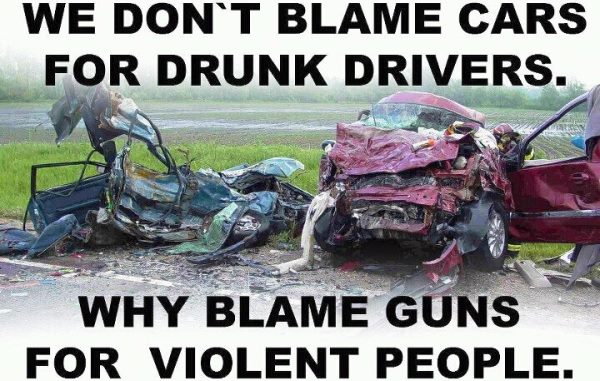 3 898 Guns Destroyed In Port Elizabeth, South Africa In One Day

Johannesburg – A total of 3 898 handguns have been destroyed in Port Elizabeth, Eastern Cape police said on Sunday. “Of those, 2000 were forfeited to the state and then the balance was voluntarily handed over to the police,” said Lieutenant Colonel Sibongile Soci. The firearms were destroyed on Saturday.

Gun laws are so strict in South Africa that most South Africans are just handing in their guns at the police stations. If they were not able to obtain a licence and they were caught with the guns they would be committing a criminal offence which would most certainly include a jail sentence. Now most law-abiding South African are unarmed while almost all criminals are armed and dangerous. Now it’s like Deer hunting in South Africa “Open Season” only the season is all year-long.

It seems that this could happen where you live too, if Gun Control is passed.