George Jones Back In Hospital With a Slight Fever 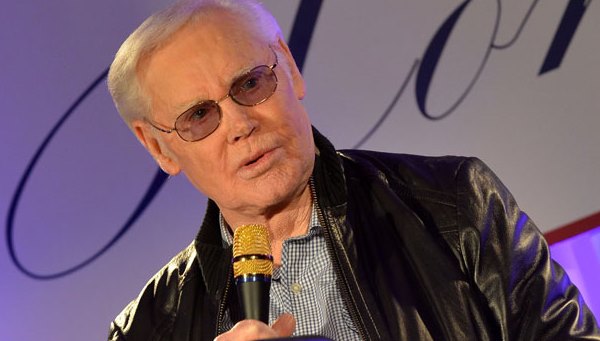 The legendary George Jones has been admitted to a Nashville hospital after a routine checkup revealed a slight fever and irregular blood pressure. A statement from the singer’s publicist says he is being kept for observation, and weekend shows scheduled for Atlanta, Ga. and Salem, Va. have been postponed

Jones’ next scheduled show is April 27 in Huntsville, Ala. His current tour is his final tour. The 81-year-old is going to retire after a show in Nashville on Nov. 22. He’s also planning one last studio album, a collaborative effort with Dolly Parton. There is no further information on when that album will be available.

The Possum has been in and out of the hospital over the last 18 months, including a spell last May and June. Those followed a hospitalization in March for respiratory problems. In November he was forced to cancel a show in Mahnomen, Minn. after contracting a virus.

By Billy Dukes Taste Of Country