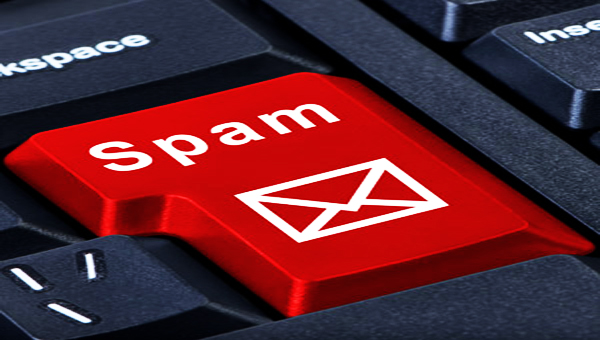 London – One of the largest ever cyber attacks is slowing global internet services after an organisation blocking “spam” content became a target, with some experts saying the disruption could get worse.

Steve Linford, chief executive of Spamhaus, told the BBC that the company had been subjected to attacks on an unprecedented scale for more than a week.

Perpetrators of “distributed denial of service” (DDos) attacks typically target websites by flooding servers with messages from multiple systems so they cannot identify and respond to legitimate traffic.

“Based on the reported scale of the attack, which was evaluated at 300 Gigabits per second, we can confirm that this is one of the largest DDoS operations to date,” online security firm Kaspersky Lab said in a statement.

“There may be further disruptions on a larger scale as the attack escalates.”

Paul Vlissidis, group technical director at internet security firm NCC, said the fact that lots of computers were involved made it much harder to defend against the attack.

“If you have a few computers sending large amounts of traffic you can filter them out easily. When literally thousands and thousands are involved it makes it much, much harder,” he told Reuters.

He said the volumes of traffic involved in the attack were having a knock-on effect on the rest of the internet.

– Reuters
Uncategorized Comments Off on Cyber Attack On Spam Blocker Slows Down Web Print this News
What These Boys Were Asked, Are You Kathlick? (Newer)
(Older) Allen Karl & Donna Cunningham On Top Of Nashville