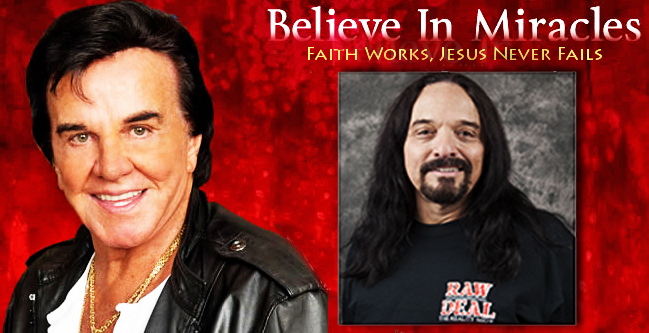 James Marvell is a finalist on My Raw Deal, a Reality TV Show filmed in Orlando Florida. You can watch a re-enactment of the James Marvell story titled ‘Celebrity Dirt’ by going to http://www.myrawdeal.com

Marvell has had top stars in the music industry acknowledge his accomplishments. He sold millions of records and has appeared on the covers of CDs, videos and major TV shows for the last 45 years but he has not received a penny in royalties.

A film on the life of Marvell’s friend Reverend Leroy Jenkins has been released. It showcases movie legends such as Faye Dunaway and Robert Wagner. Jenkins has now endorsed the James Marvell story. Take a look at the recent video of Marvell’s November 18th appearance on the Leroy Jenkins Crusade in Tampa Florida and then cast your vote for ‘Celebrity Dirt’ The James Marvell story at www.myrawdeal.comVoting ends November 27.

PLEASE VOTE for CELEBRITY DIRT !!!!!! James Marvell would be most thankful- Rhon