The iPhone 5: Apple Finally Reveals For Your i'S Only 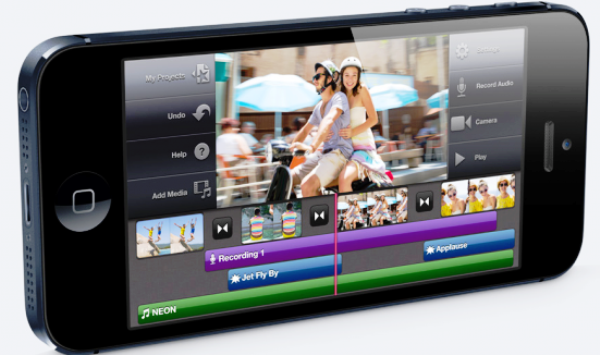 And just like that, months and months of breathless speculation have finally come to an end. Apple’s Phil Schiller has just officially announced the new iPhone 5 at the company’s massive press event here in San Francisco, less than a year since its predecessor was unveiled.
Some of the news won’t come as much of a shock considering the sheer volume of rumors and leaks lately (even Apple let some details slip earlier today) — I’m going to resist the temptation to pontificate on every new feature as it’s revealed (for now, anyway), so let’s get right down to it.