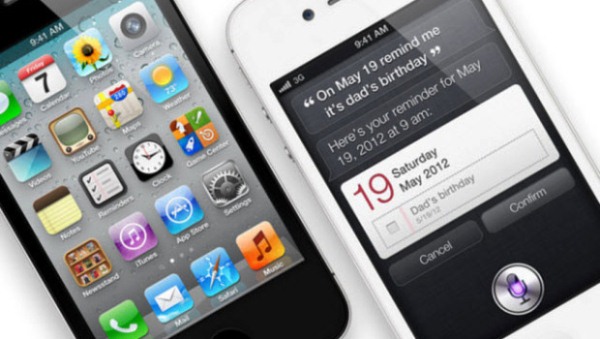 Can you stand the wait? It’s almost time for a new iPhone. Apple will dish all the details Wednesday, but here’s what we’re expecting: larger screen, smaller dock connector, and 4G LTE speeds. It’s questionable if Apple will even mention the rumored 7-inch iPad Mini. That announcement may be saved for next month to give iPhone all the glory. The iPhone 5 will leave a trail of winners and losers across the mobile technology landscape, says J.P. Morgan analyst Mark Moskwitz.
Apple is expected to challenge other handset makers with the new phone’s battery performance, screen size, and form factor, Moskowitz said in an investors note released today. Whereas larger rival 4G LTE phones have been called “battery hogs” and “pocket hogs,” theiPhone 5 is expected to sidestep such labels and tear market share from other phone makers. An LTE-enabled iPhone will join a host of other 4G phones offering high data speeds on the go. As such, the PC industry could lose further ground to mobile phone vendors, hurting growth at such companies as Dell and Hewlett-Packard.

Uncategorized Comments Off on i3, i4, i5, iMan What Will Be Next, Ok, iknow, i6 Print this News
Bradford Files: Free Audio books Today? (Newer)
(Older) Barbara Quotes On How To Change The World