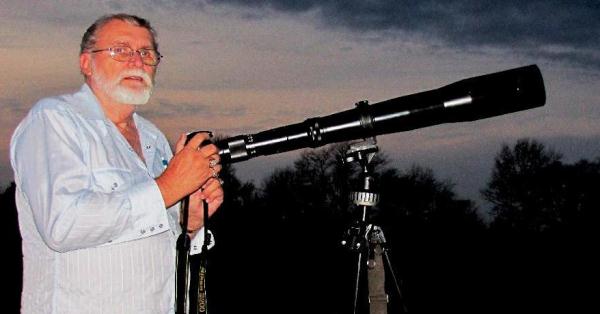 Jerry Overcast is one of the music industry’s “most in demand”photographers for the stars, and R.O.P.E. is proud and honored that he is our exclusive photographer, because he asked to be.  He is the complete photographer who gives his all to each of his projects whether it is for R.O.P.E., a wedding, birthday, etc.He has been an priceless addition to of our organization, and since he has been onboard, we are able to use as many pictures on our website or in our articles because of his devotion and support for R.O.P.E. Normally when someone writes an article which includes pictures, it is customary and should include credits of the photographer who took the pictures, and I have tried to do that in all of my articles, but in the case of my article that I sent out today, I purposely did not include Jerry’s name for credits for the great pictures, because I wanted write our thanks to him from myself and our Board of Directors. Yes Jerry Overcast took all of the pictures in the article that I sent out today regarding R.O.P.E.,s June 6th Breakfast with the Stars.  He seemed to everywhere taking pictures of everyone, all at the same time.  He was tugged, begged, pushed, hollered at, pulled, and pleaded with to take this picture and that picture, and the funny thing, he did it all.  He captured great moments, great expressions, and a helped make our R.O.P.E. Event as successful as it was.  But that is not all, Jerry Overcast enjoyed taking the pictures because he cares for traditional country music and makes no bones about it.

We want him to know how much he is appreciated by all of our Board of Directors, and also our members, and especially myself.  He has given us the freedom to know that we will get the best of the best pictures, and I have the freedom of knowing that he is one super awesome professional and I do not need to follow him around to see if he is getting the right shots for our members to see and for all to see. Jerry Overcast is just not our exclusive photographer, he is as professional as it gets in photography.  Pictures used by news agencies, our Tennessean newspaper, and all other media requests for his pictures. I felt that this article should be sent out separately because Jerry has meant so much to us, and we sincerely thank him and we are indebted to him for his work.  All that being said, the pictures that you have reviewed in the article that I wrote and sent out today, are JERRY OVERCAST PICTURE.

Thanks Jerry from all of us at R.O.P.E.

Marty Martel© & R.O.P.E.’s Board of Directors

I forgot to mention, that Jerry only puts me in the pix that will make me look good!!!!!! If that is possible????

No Comments to Jerry Overcast Exclusive Photographer For R.O.P.E.