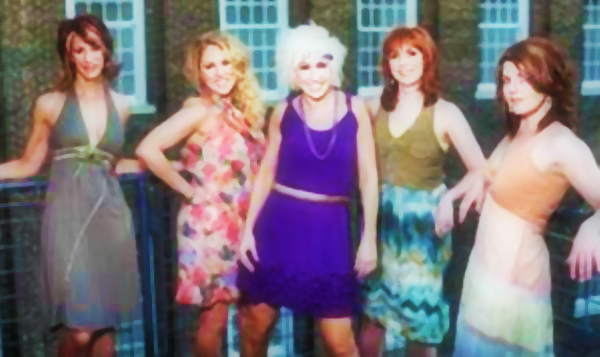 Mustang Sally recently performed with Molly Hatchet at Florida’s premier BBQ competition while raising funds to provide student scholarships for the Sante Fe College Foundation. Boots-N-BBQ Fest promoter Steve Briscoe, of 1st Street Music & Sound raves of Mustang Sally, “Wow! Heck of a show. They literally stole it and owned it. Even Molly Hatchet was blown away by them.” Briscoe has vowed to make it his mission to grow Mustang Sally’s Florida fan base by booking them on more of his stages in the upcoming months. Mustang Sally is gearing up for an intense summer tour schedule as they kick things off with their debut at the CMA Music Festival in Nashville, TN Sunday, June 10. A new Mustang Sally single will be sent out to country radio within the next sixty (60) days.The Nashville-based all-girl band has performed alongside high profile names such as Montgomery Gentry, Gretchen Wilson, Big & Rich, and Blake Shelton, in addition to being demanded worldwide as fair and festival headliners, receiving a standing ovation at the Kickin’ Up Kountry Festival in Thief River Falls, MN, and playing to sold out crowds at the Havelock Country Jamboree in Havelock, Ontario. They routinely perform over 200 dates a year, and have toured the U.S. from coast to coast, as well as Europe and Asia.

Article send in by Marty Martel