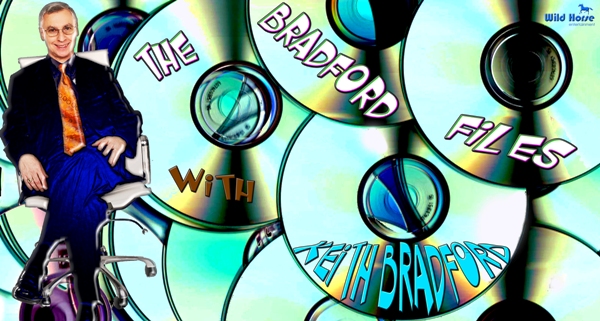 Radio stations loved them because they took up far less space than 12” long playing albums. The consumer was thrilled that there was no longer the horrible fast forward or rewind steps needed to hear your favorite song by way of cassette. There was no need to buy a very expensive stylus (turn table needle) because when the laser reader no longer worked it was cheaper to go get a new CD player than try to repair it.

Now we have the memory card. It comes in various sizes and shapes and holds a lot of memory. It can be recorded on and deleted whole or in part virtually unlimited times. Recently my granddaughter had been working on my home computer. A few days later I inserted the memory card out of my digital camera into my computer so I could e-mail some pictures to family members back home. The pictures came up on the screen as usual and I was happy everything was going as planned for this old timer (61 years old at the time of this writing.) I suddenly realized there was a folder I hadn’t seen before on the screen. When I opened it there were several MP3 files right there on my cameras memory card. I double clicked on one of the titles and my Granddaughter’s favorite Rock band started blaring out of my speakers. I called her immediately and asked if she had been messing with my memory card in my digital camera. She said oh yes I forgot to tell you I forgot my I-Pod at home while I was visiting you and my friend sent me some songs I have been wanting. I didn’t want to clutter up your hard drive with my music so I downloaded them on your memory card. She said I meant to tell you but I forgot. I was going to bring my I-Pod over to your house and get those songs off your camera’s memory card this weekend.

The following week I heard of college students carrying a memory card into a print shop and having copies of their entire thesis printed right off their memory card. I had seen that done many times before off a CD. So who wants to carry around a CD those big bulky easy to scratch hunks of plastic? The Compact Disk is about to be replaced with the new media format. It will be the memory card. It is small, it is efficient, and it is durable. Does the phrase “going green,” ring in your ears? Everything about a CD is made from petroleum products. I know a few folks that still enjoy playing their 8-track tapes. Cassettes are still around and so will CD’s for the diehard music fans. Get ready folks the new way to listen to music is here and it is compact and it is not a disk.

No Comments to Bradford Files:The CD, No Longer Compact Enough