Bradford Files: Who Really Pays For The Award ? 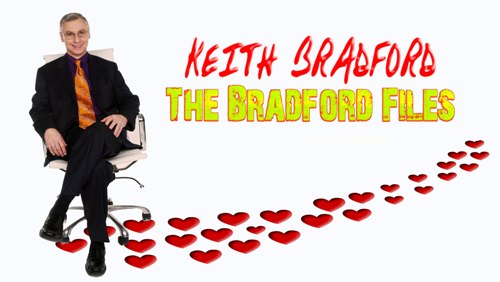 Who pays for your award?:How many times have you heard , “IF I REALLY WON AN AWARD I SHOULDN’T HAVE TO PAY FOR IT ?”If you really won an award who do you think pays for it? Do you really think the CMA or the ACM or the FLAME WORTHY AWARDS are in the trophy manufacturing business?? Or is it more reasonable to think that the factory that made the awards wants to get paid when they deliver the product!!! Don’t get me wrong you are gonna have one heck of a big task on your hands to find footage of Brooks & Dunn or George Strait or any other mainstream country artist writing out a check for their award , but who paid for it ?Perhaps today if anything my critics may accuse me of over simplifying this segment but I choose to call it painting a visual so you finally get the way it is… not how you think it is.You can by a whole box of 500 swizzle sticks (those little plastic straws for stirring your coffee for less than $5.00 at a restaurant supply distributor but you may be charged 25 cents a piece by your label. You think that is outrageous to be charged at all? Think again. Your Record label can and does charge you for anything they want to.An ad in Billboard magazine promoting your new single usually runs $ 2000-$3000 per issue. Does Billboard magazine like you so much they will run this for you for free? My dear friends you pay for your award. It comes out of your royalties. And I would dare say if you wanted to investigate how much it cost you are going to realize that what you were charged versus what it cost is dramatically different. Someone once said the only difference between a boy and a man is a man has bigger toys. It might cost you $100 to attend a 4 day event at one of these Indie award shows. What do you think a seat in the GRAND OLE OPRY house for the CMA awards cost?

Uncategorized Comments Off on Bradford Files: Who Really Pays For The Award ? Print this News
Ron Thompson Tells All, About That Old Collie Dog (Newer)
(Older) Buck T Edwards Blames It All Squarely On Mexico