JC Hyke Sends Tip Jar Song Around With A Smile 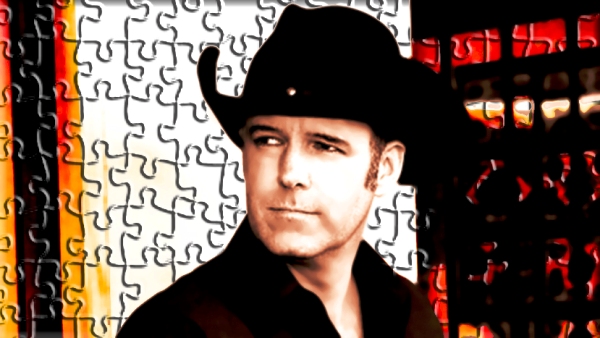 Independent country artist J.C. Hyke has just released his new single, “The Tip Jar Song”, JC is proud to announce that he has some of the top Nashville musicians playing on this new single. JC wrote the song telling the story of a group of musicians trying to make a few extra dollars by getting a pretty girl to pass the tip jar around the local bar. JC hopes that it will cure the problem of having an empty tip jar which is very unrewarding after giving your all to the crowd for the night. JC also mentioned that “Musicians haven’t got a raise for the past 30 years, and this is a way to help them out” This new Hit song by JC is a really fun filled and happy song and you can almost hear yourself wanting to yell, “Yeehaw” out louder than anyone else in the Bar while dancing to this new hit song.

“The Tip Jar Song’ is now available on iTUNES and at www.jchyke.com
Uncategorized Comments Off on JC Hyke Sends Tip Jar Song Around With A Smile Print this News
Lori With Larry Butler Who Passed Away Last Week (Newer)
(Older) WHISNews21 Weekly Quote By Barbara Rainey