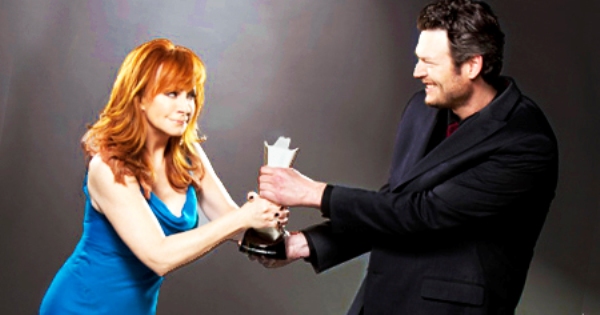 GET YOUR TICKETS TO THE ACM AWARDS, ACM FAN JAM & LIONEL RICHIE SPECIAL!

The 2ND ANNUAL ACM FAN JAM, hosted by Zac Brown Band, will invade the Mandalay Bay Events Center on Sunday, April 1st, 2012. This fans-only concert will remotely break into the LIVE ACM Awards telecast on CBS multiple times with special performances throughout the night. The event gives fans the ultimate opportunity to be part of the LIVE Awards telecast.

The annual ACM ALL-STAR JAM, held in the MGM Grand Marquee Ballroom, is the place to be immediately following the ACM Awards! And plan to stay an extra day to join us for ACM PRESENTS: LIONEL RICHIE AND FRIENDS – A LIFETIME OF HITS, at the MGM Grand Garden Arena on Monday, April 2nd, 2012 (to air at a later date on CBS). This country tribute to the legendary Lionel Richie, featuring duets with Lionel from his upcoming album Tuskeegee, will also include some of Richie’s greatest hits performed by Jason Aldean, The Bandnd  Perry, Kenny Chesney, Lady Antebellum, Martina McBride, Rascal Flatts, Kenny Rogers and many more.

Country News Comments Off on Is The 2012 ACM Awards An April Fools Joke? Print this News
Was Elvis Country or Not That’s The Question (Newer)
(Older) Tim Pepper Live at National Underground Nashville