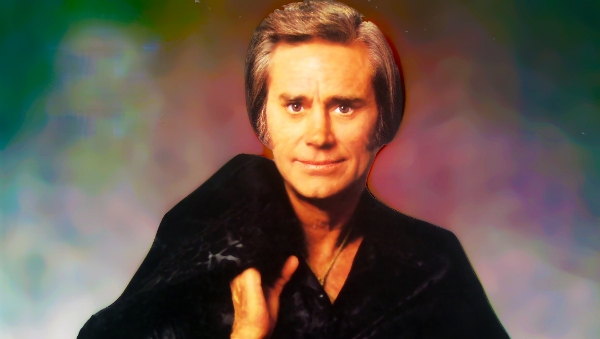 About George Jones
George Jones is the #2 best-charting country artist of all time, with a staggering list of hit singles in every decade since the ‘50s. Jones also has 143 Top 40 hits to his name, two Grammy Awards, is inducted into the Country Music Hall of Fame and holds a National Medal of Arts. At 80, Jones continues to be an active country music superstar, headlining dozens of concerts each year. George Jones a Country Music Superstar and an inspiration to each and every country music artist alive on this planet today

Uncategorized Comments Off on George Jones On HGTV’s Hollywood At Home Print this News
Two G’s Now Tennesseans Of The Year 2011 (Newer)
(Older) Bradford Files: Counts The Cost Of Ink