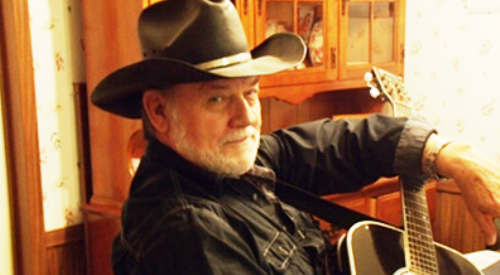 Bill Rainey, one of country music’s great Radio personalities is moving in new directions as well as being streamed in over 272 markets with his radio show on www.nbrn.fm . Bill continues to be awarded for his display of integrity and love for true country music. Bill should, in our opinion, be on one of America’s  largest and most popular mainstream radio stations. Bill was the top dog with KXEN, one of the most powerful country stations in the world, where the biggest stars and records were made successful by the DJ’s that worked there, and Bill Rainey led the pack. He knows great music when he hears it, but he is a man who believes in giving every artist the opportunity to move their career’s forward, by playing their music.

At this time, the Bill Rainey Show out of Nashville, TN (NBRN.FM), is the only radio show “Encompassing the Globe” muliple times. Some of the stations that broadcast his show are streaming it 3X a day, 6 days a week. Each time the mic is opened, artists on Bill’s Show go around the globe hundreds of times. There is a saying in the music business, “When you are being played by Bill Rainey the world listens with both ears”