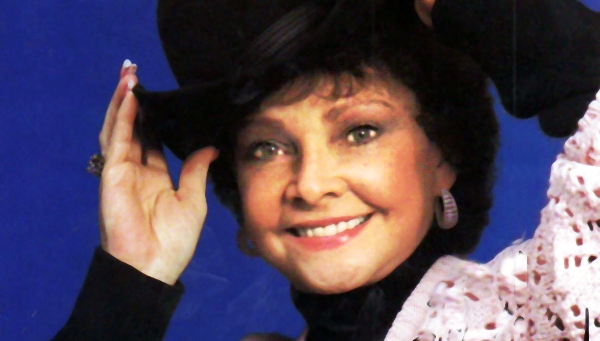 Country Singer and Vidor resident Billie Jo Spears has passed away. Her oldest son Tim Pierce says she died at her home in Vidor Wednesday morning. Billie Jo was 73 years old. Spears, who had her biggest Country hits in the 1970s, was born in Beaumont. She has called Vidor her home for the past 10 years. She had 5 songs reach the top-10 of the Country music charts between 1969 and 1977. Her her biggest hit, and only song to make #1 on the Country music carts, is “Blanket on the Ground” which she released in 1975. Although Spears had her biggest country hits in the 1970s, she sounded more earthy and more grounded on records than other country music singers during that time.  This was because during the height of Spears’ career in the 1970s, country’s sound moved more pop-sounding. This new type of Country was called countrypolitan, and the popular singers of this genre at the time were Crystal Gayle, Lynn Anderson, Kenny Rogers, Ronnie Milsap, and Mac Davis. However, Spears, unlike so many of her contemporaries, did not follow the trends of the day, and proved to Nashville that country music can still have a more earthy sound. Spears was born in 1937 in Beaumont, Texas. She made her professional debut at age 13 at a country music concert in Houston, Texas. She cut her first single while she was still a teenager called “Too Old For Toys, Too Young For Boys”. The single was released by the indie label Abbot under the name “Billie Jean Moore”. She also performed on the Louisiana Hayride at 13.[1] After graduating high school, she sang in nightclubs and sought a record deal. Spears’ early career was orchestrated by famed country/rockabilly songwriter Jack Rhodes. Working out of his makeshift recording studio, Rhodes took it upon himself to provide Spears with material and clout in her early years. Spears moved from Texas to Nashville, Tennessee in 1964. She got her first recording contract with United Artists Records, and worked with producer Kelso Herston. Her first singles brought her little to no success. Soon her producer moved over to Capitol Records and Spears followed. She earned a recording contract there in 1968.