Is Mo Pitney One Of 2020’s Traditional Country Stars? 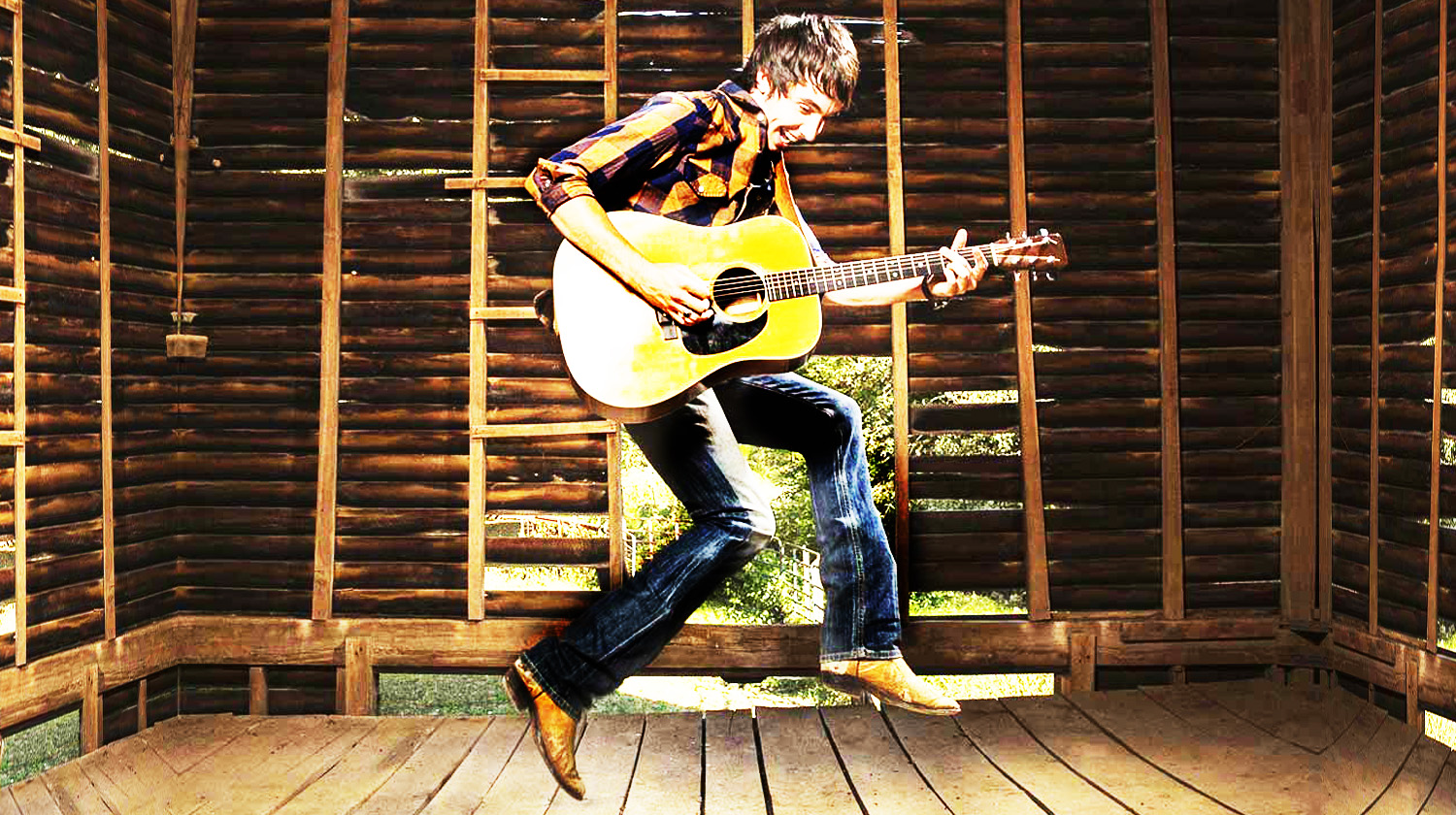 Is Mo Pitney one of 2020’s Traditional Country Stars

Getting To Know Country Singer Mo Pitney On AirplayExpress

When Mo Pitney sings “let me tell you about country” in his debut single, he’s doing more than telling. He’s showing. Appropriately titled, the song “Country” is as much positioning statement as introduction. In three minutes and 16 seconds, it is almost precisely who he is in word and deed. The vocal delivery, storytelling, musicianship and reflections of his outdoor lifestyle – as well as faith, family and patriotism – offer a spot-on portrayal. Joined by early fan favorites “Clean Up On Aisle Five” and “Come Do A Little Life,” the song carves an unmistakably country yet completely fresh groove for the genre. In short, it sounds like nothing else, but absolutely belongs.

To paraphrase the song, a life in music isn’t a place on a map; it’s a place in Mo Pitney’s heart. “I just love music,” Pitney says, exhibiting atypical maturity for someone still in their early twenties. “It has never been about praise. Playing the Grand Ole Opry was an amazing experience, but I have just as much fun sitting on my bed playing along to an old record. It’s always been that way.”

That music-centered outlook is already generating the unsought acclaim of which he speaks. Perhaps the best example is the aforementioned Opry performance. “Everybody asked me if I was nervous, but I don’t think I was,” he says. “I definitely thought about it a lot more than I normally do. My respect for that stage and the circle is great.

For his first song, he selected “Clean Up On Aisle Five” and eyed one goal: to sing his heart out. “I didn’t feel like anybody was sucked into the song at all, but when it was over I stepped back from the microphone and people erupted,” he says. A standing ovation approaching a full minute ensued. “After about 30 seconds, I stepped forward to say something because I thought I heard them dying down, but they just got louder. I lost it. It took me about a week to come off that feeling.”

That pivotal moment capped a journey that started in the red brick town of Cherry Valley, IL, where Mo grew up loving the outdoors. “Right out my back door was a lake about a mile away,” he says. “I’d ride my bike there with a fishing pole on each handlebar, like two tridents sticking out in front of me.”

Music was a family affair, and Pitney picked up the drums at six and guitar at 12. “I learned how to play with a cast on my arm by laying a rag over my dad’s guitar so it wouldn’t get scratched,” he says. “Johnny Cash At San Quentin was my introduction to playing music. I learned the whole album.”

Two weeks later, he played two Cash songs at an open mic night – his first public performance. “After I played, I saw a guy backstage playing a banjo, so I picked that up for a couple of years. By age 15, I grabbed the guitar again playing lead acoustic, my brother played bass and we had a friend who played mandolin.” His affection for bluegrass led him to Keith Whitley. “When I heard him sing it helped me bridge over into country music. I started hearing great country songs, songwriters and singers … and I just fell in love.”

Encouraged to move to Nashville by a songwriting friend, Pitney was the uncommon arrival who receives early interest from record labels. He signed with Curb and began working on bringing his songs and sound into alignment with his musical vision. One of the lynchpins was connecting with his producer, Tony Brown (George Strait).

“Instead of trying to put some songs together to come out of my mouth and create an artist with my face, Tony said, ‘I want to find out who you are, pull it out of you and put it on tape.’ It wasn’t just the way he said it, it was in everything he did. Realizing I can create a record the way I want to and use the musicians I want was an eye-opening experience. We recorded my vocals while I was sitting on a stool and playing guitar at the same time, so it’s a live record in a lot of ways. My hands were untied.”

As music lovers become exposed to his music, rousing receptions may be something he’ll become accustomed to seeing. But they won’t change Mo’s core motivation. “Even if this thing doesn’t go huge, I believe that I can make a decent living playing music,” he says. “And I always knew that I could do that. When I was younger, my plan was bluegrass. I used to buy and sell cars, I did body work and I trained bird dogs. I figured I would just kind of piddle around, doing different things around the music.

“People who have done this for a long time think there’s a place for my music, and I hope that’s the case. My eyes are set on being successful, but success is not number one for me. If I can make a comfortable living and have a career making music and keep my head on straight, that’s my goal. And I think that I have a great opportunity to do that if I don’t get ahead of myself.”

And that kind of seasoned perspective isn’t often heard from someone of his generation. “I’m a God-fearing man,” he says. “I love simple things. I love simplicity in songs because I love simplicity in life. But I’m also very deep, which is weird. I’m a thinker. And I go so deep, a lot of times I just confuse myself and get frustrated, but when I come home and my dog runs and jumps up on my lap, that does something to my spirit. I love to hunt and fish. I love the outdoors. I love my family. I try to live pretty morally square. Pretty clean guy. I’ve got my problems, but I try to stay pretty straight.”

Perhaps the best expression of how Mo Pitney has created his own definition of country music success is found in “Behind This Guitar,” a song by Don Sampson and Phil O’Donnell that may not even make the album. “People tell me I can’t cut it because the chorus says, ‘Behind this guitar there’s just a boy who had a dream in his heart, behind this guitar there’s just a guy that can’t believe he got this far.’ And they point out that I haven’t gotten anywhere yet, so save it for the second album. But I remember sitting on my bed with the dream of just making music the rest of my life. It wasn’t that I had to be on radio or even make a living doing it. I just loved music. Now I’m on the Opry. I have a record deal. And I’m loving the music that I’m making. I can’t believe I got this far! “I’m probably just going to cut the song.”

Uncategorized Comments Off on Is Mo Pitney One Of 2020’s Traditional Country Stars? Print this News
Rhon Inspiration Station: Inspiration For The Weekend (Newer)
(Older) Loretta Needs To Listen To Independent Country