Story Behind The Song: Sugarland, ‘Bird In A Cage’ 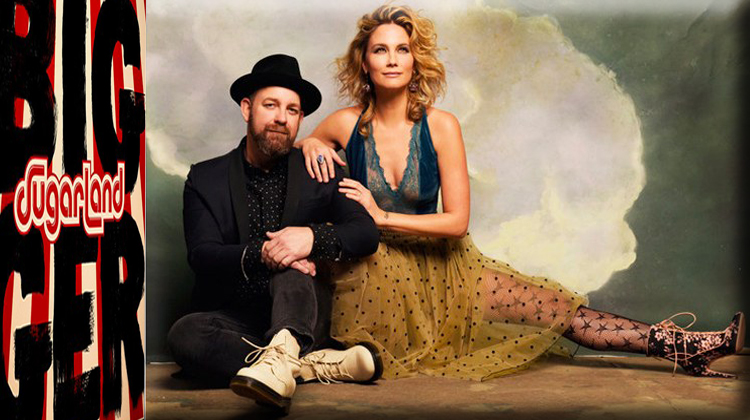 Story Behind The Song: Sugarland, ‘Bird In A Cage’

Sugarland returned to the forefront of the country music world in 2018 with the release of their 6th album, Bigger. The project was the first that musical partners Kristian Bush and Jennifer Nettles released together since 2012, when the duo went on hiatus.

While many of the songs on the new album are upbeat and fun-loving, Sugarland are also known for their willingness to confront tough topics and put out inspirational messages to listeners of all walks of life. One such example, “Bird in a Cage,” is particularly personal to both of the duo’s members, as parents; in fact, the song was written with Bush’s teenage daughter in mind, and takes on cultural issues that affect young girls and women. Read on as Nettles describes how “Bird in a Cage” came to be written, and what makes the song such an important addition to the album.

I know these songs have been pretty fun, but there’s a lot of messaging on this record. We are in a time that is ripe within our culture and our country and our world for music to do what it does best, which is transform pain into hope.

“Bird in a Cage,” even though it’s celebratory, definitely celebrates one of those messages. And I’m sure — especially with the #MeToo movement — a lot of people can hear that in the bridge.

It’s also a message to the heart of a 13-year-old girl: Kristian’s daughter. As we started writing the song, that was really the inspiration behind it, [thinking about] what messages we want her to soak in while she’s listening to music.