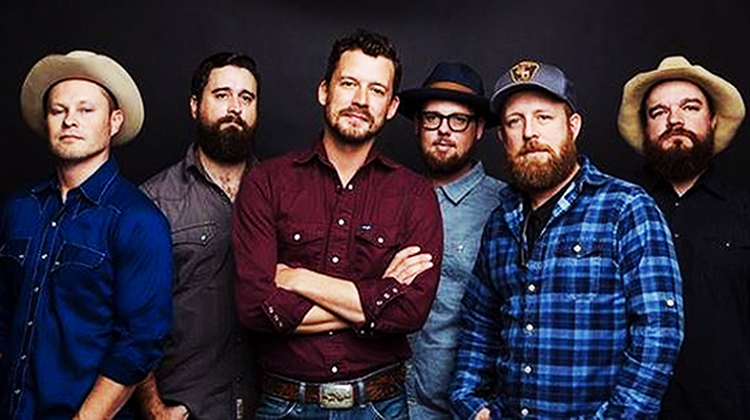 The Turnpike Troubadours will finally get their own appearance on Austin City Limits. The revered, longest-running music television program taped live at Austin’s Moody Theater has chosen the Oklahoma-based band for the final episode of ACL‘s 43rd Season.

This is a huge honor for a band that’s been making big waves in the Texas and Red Dirt music scene for nearly a decade, including packing Austin’s Moody Theater for regular gigs. This will be the band’s first opportunity at a national broadcast, and is well-deserved considering the size of their following, and the influence they have in the Texoma music scene.

Turnpike’s latest record, A Long Way From Your Heart, debuted at #3 on the Billboard Country Albums chart upon its release on October 20th, with strong sales behind the critically-acclaimed effort that continues to place the band near the very top of independent country music. Signed with Thirty Tigers, and with little help from radio beyond regional play in Oklahoma and Texas, they continue to show what quality music and grassroots efforts can result in, regularly packing large venues in the region, while their prestige continues to grow across the country.

Also announced for Season 43 is Black Keys frontman Dan Auerbach, who will tape his episode on November 27th. Though Austin City Limits is sometimes criticized for not featuring enough actual Austin and Texas artists, the 2nd half of the Season 43 taping has picked up for locals, including Shinyribs, who taped his appearance on October 29th. Frontman Kevin Russell’s last appearance on the show was in 2007 as a member of The Gourds. Also of note in country and roots, Chris Stapleton taped an episode on October 23rd that will also air in Season 43.