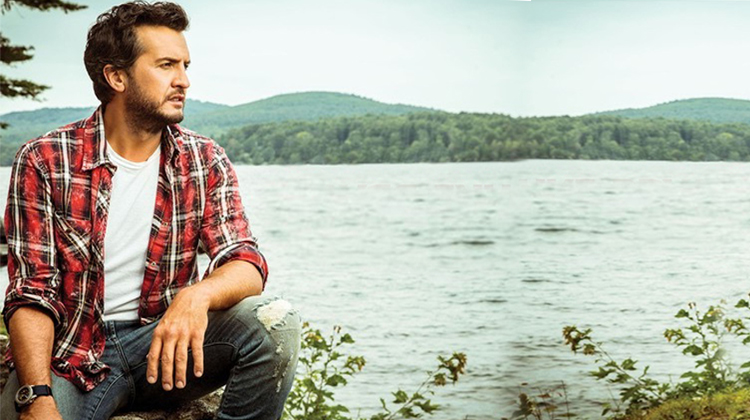 Arriving December 8, What Makes You Country features 15 tracks, seven of which were co-written by the Georgia native. “My favorite part of making a new album is getting to collaborate with the songwriting community in this town” Bryan shared in a press release.  “It is important to me to continue to push myself to grow on all levels and I feel like we did that on this project. Making and performing music never gets old and I can honestly say I am having the time of my life.  I will be forever grateful to every fan who sings along each night.” What Makes You Country is the follow-up to 2015’s Kill the Lights, which spawned a slew of radio hits, including “Kick the Dust Up,” “Strip It Down,” “Home Along Tonight” with Karen Fairchild, “Huntin’, Fishin’ and Lovin’ Every Day,” “Move,” and “Fast.”

What Makes You Country track listing: