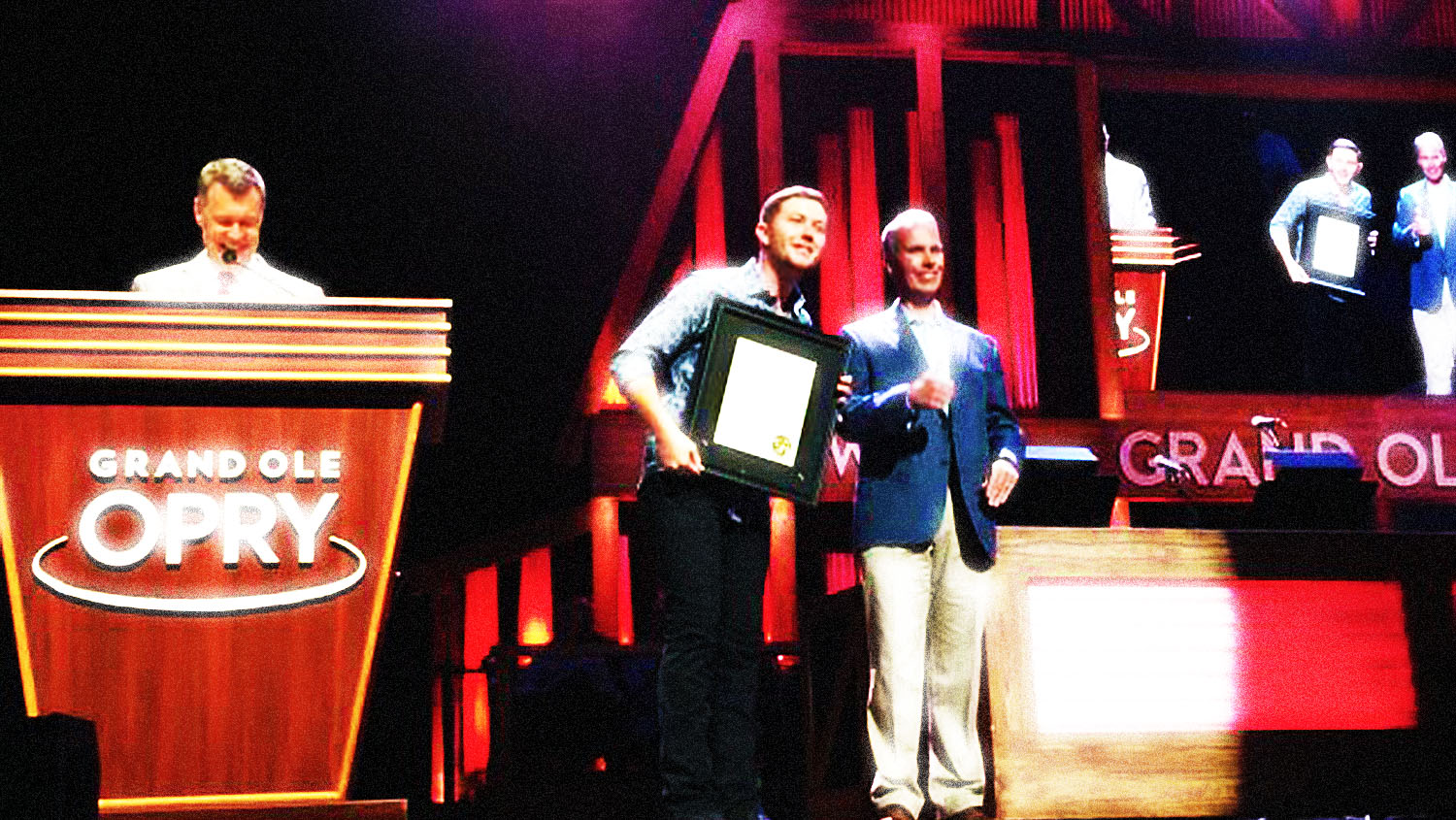 From the state of North Carolina at the Grand Ole Opry 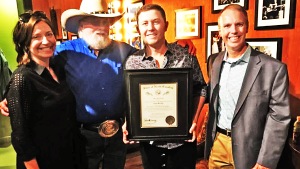 Scotty McCreery was presented with the esteemed Order of the Long Leaf Pine Award from the State of North Carolina last night at the Grand Ole Opry just minutes after receiving a standing ovation for his moving performance of his song “Five More Minutes.” The North Carolina-native received the Award in honor of his charitable service to his home state. On hand for the presentation was Andy Lancaster, Vice President, MWC Advocacy for McGuireWoods Consulting representing former North Carolina Governor Pat McCrory; Sally Williams, Senior Vice President of Programming and Artist Relations for Opry Entertainment, and General Manager of the Grand Ole Opry; and past Order of the Long Leaf Pine Award recipient and Grand Ole Opry and Country Music Hall of Fame member Charlie Daniels, who also performed at the Opry last night. 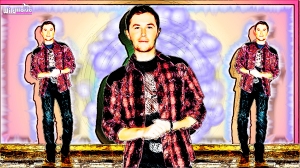 “Everyone knows how proud I am of being from North Carolina and that I’m always glad to help out when my state needs me,” said McCreery. “It’s a great feeling to know that my state is proud of me and has recognized me with the Order of the Long Leaf Pine Award. Having it presented to me here at the Grand Ole Opry, which is my favorite stage to perform on, is fantastic. Then, receiving it in front of one of my musical heroes and a fellow native North Carolinian, Charlie Daniels, is beyond awesome. This is a memory I will treasure.”

“I want to thank Scotty for being such a great ambassador for our state – both on and off stage,” said McCrory, who recommended McCreery for this honor before his term ended earlier this year. “While most people know about his musical talents, Scotty also has a strong commitment to service through his many philanthropic efforts. Scotty truly represents the best of North Carolina.”

The Order of the Long Leaf Pine Award is one of the most prestigious awards conferred by the Governor of North Carolina. It is awarded to persons for exemplary service to the State of North Carolina and their communities that is above and beyond the call of duty and which has made a significant impact and strengthened North Carolina. Past recipients of the Order of the Long Leaf Pine Award in addition to Daniels include Maya Angelou, Shirley Caesar, Phil Donahue, Dale Earnhardt, President Gerald R. Ford, Senator John Glenn, Tipper Gore, Dr. Billy Graham, Andy Griffith, Mia Hamm, Jesse Jackson, George Jones, Coretta Scott King, Ronnie Milsap, Richard Petty, Sidney Poitier, Colin Powell, Kenny Rogers, Earl Scruggs, Randy Travis, Doc Watson, Tennessee Williams, Oprah Winfrey, Tammy Wynette, and many more notable individuals.