Clint Black on The Big Interview with Dan Rather 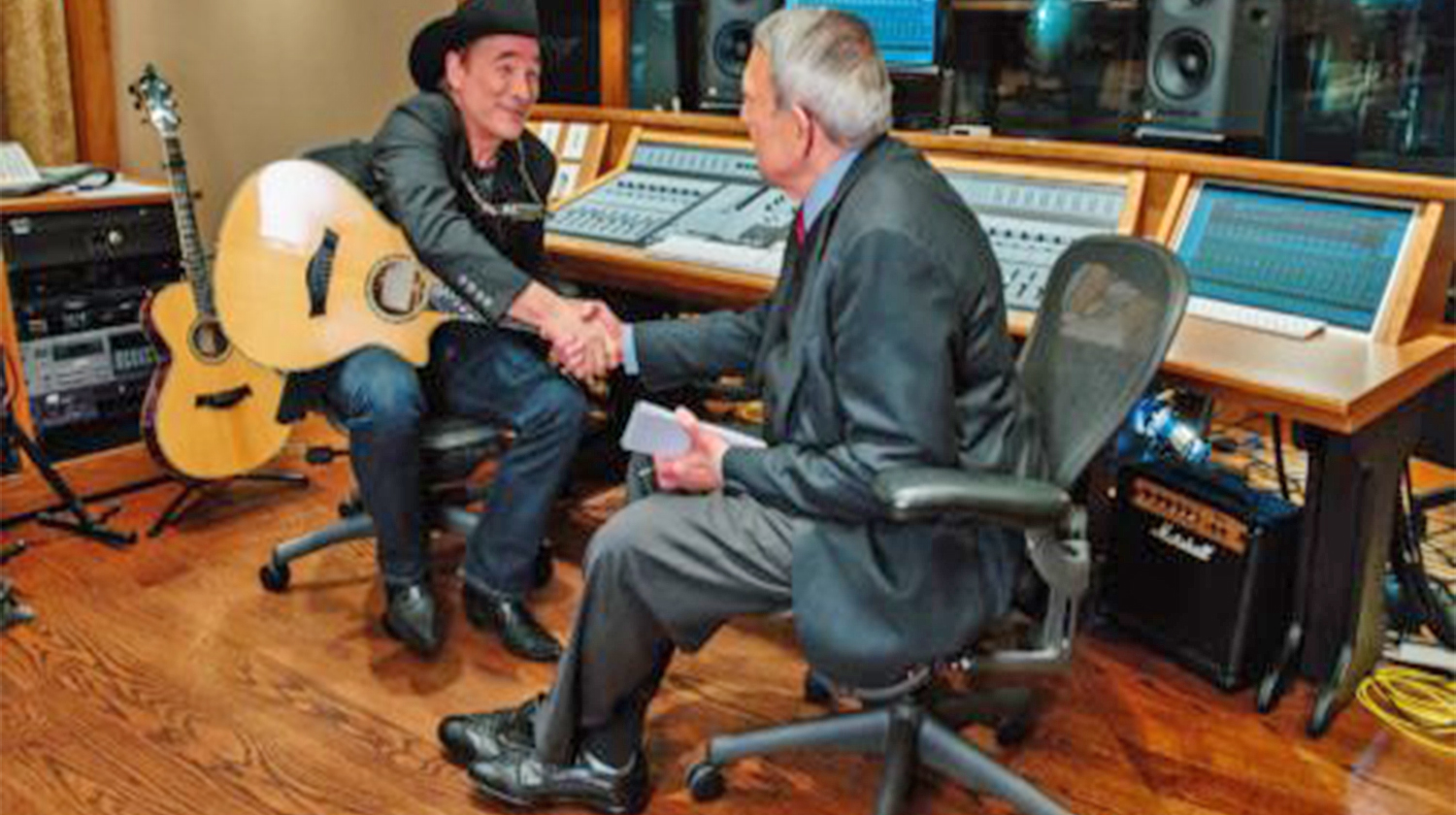 Clint Black on “The Big Interview” with Dan Rather

Legendary newsman Dan Rather sat down earlier this month to interview country music icon Clint Black for an all-new episode of AXS TV’s “The Big Interview” set to air tomorrow, Tuesday, March 28th, at 8:00PM ET.  In the revealing interview Black spoke to Rather from his home in Nashville about his music, acting, his marriage to actress Lisa Hartman and his personal journey.  In fact, during the interview he revealed stories that he’s admittedly never told before, including one about death threats on his mother’s life.

“I’ve never talked about this before,” Black reveals. “It all stemmed from one of my brothers fighting with another neighborhood kid and his older brother,” says Black in one of the shows just released clips. He tells of the traumatic event that forced his family to relocate to a safer area—uprooting his family out of their town. Black continues, “From that point on, [we] just sort of ceased to be in that community. Things changed for a while.”

“It was an honor having Dan to the house,” said Black.  “We talked about things I’d never even thought of sharing – but hey, it’s Dan Rather!”

Said Rather of Black following the filming, “You will meet no more likable guy than Clint.  “He’s a funny and charming guy, who I could’ve talked with all day.  This was an interview that I’d been looking forward to for a long time and he did not disappoint.  Great conversation and even took time to play some of his favorites for us.  It was one helluva good time.”