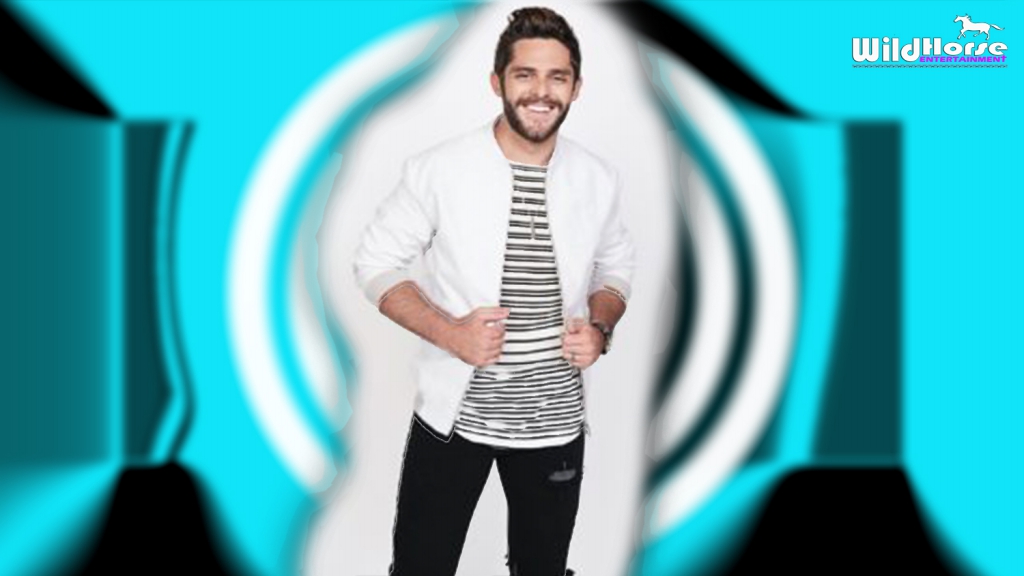 Multi-PLATINUM artist Thomas Rhett has unveiled the single cover for “Craving You” featuring GRAMMY award-winner Maren Morris today (3/24), teasing it as the lead track from his upcoming third studio album.

“I remember hearing ‘Craving You’ and was immediately blown away by the story behind the longing of this guy who can’t wait to see his girl again,” said Thomas Rhett. “There’s this 80s vibe that’s rocking throughout this track that makes it really euphoric. It was so nice to be able to work with Maren whose voice is undeniably powerful and soulful, and just really adds a lot of intensity to the song.”

“Craving You” will make its world premiere on 3/31.

As “2017 is already shaping up to be a banner year” (Entertainment Tonight) for Thomas Rhett, the new music follows his PLATINUM certified sophomore album TANGLED UP DELUXE (The Valory Music Co.), which includes his recent seventh career No. One and the fastest-rising single of his career “Star Of The Show,” along with the 3X PLATINUM six-week chart-topping smash “Die A Happy Man.” As he has “catapulted to superstar  status” (The Daily Chronicle), Thomas Rhett has garnered major trophies from the Country Music Association, Academy of Country Music, Billboard Music Awards, iHeart Radio Music Awards and the CMT Music Awards. While surprising fans with a taste of new music throughout sold-out stops on his 2017 HOME TEAM TOUR, he continues to usher in capacity crowds with “one of the best Country concerts of the year” (Peoria Journal Star). For more information about new music and for a full list of upcoming tour dates, visit www.thomasrhett.com.