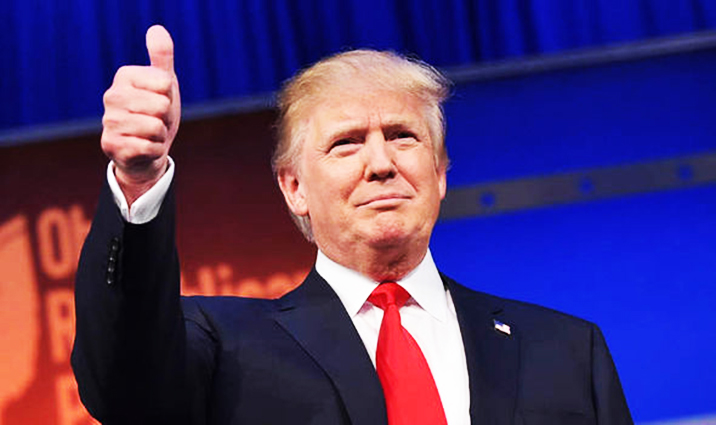 Members of the Electoral College met at their respective state capitols and the District of Columbia on Monday to cast their official ballots for president and vice president.

At least five Democrats who had committed to back Hillary Clinton cast ballots for other people, marking the highest number of “faithless electors” in over a century.