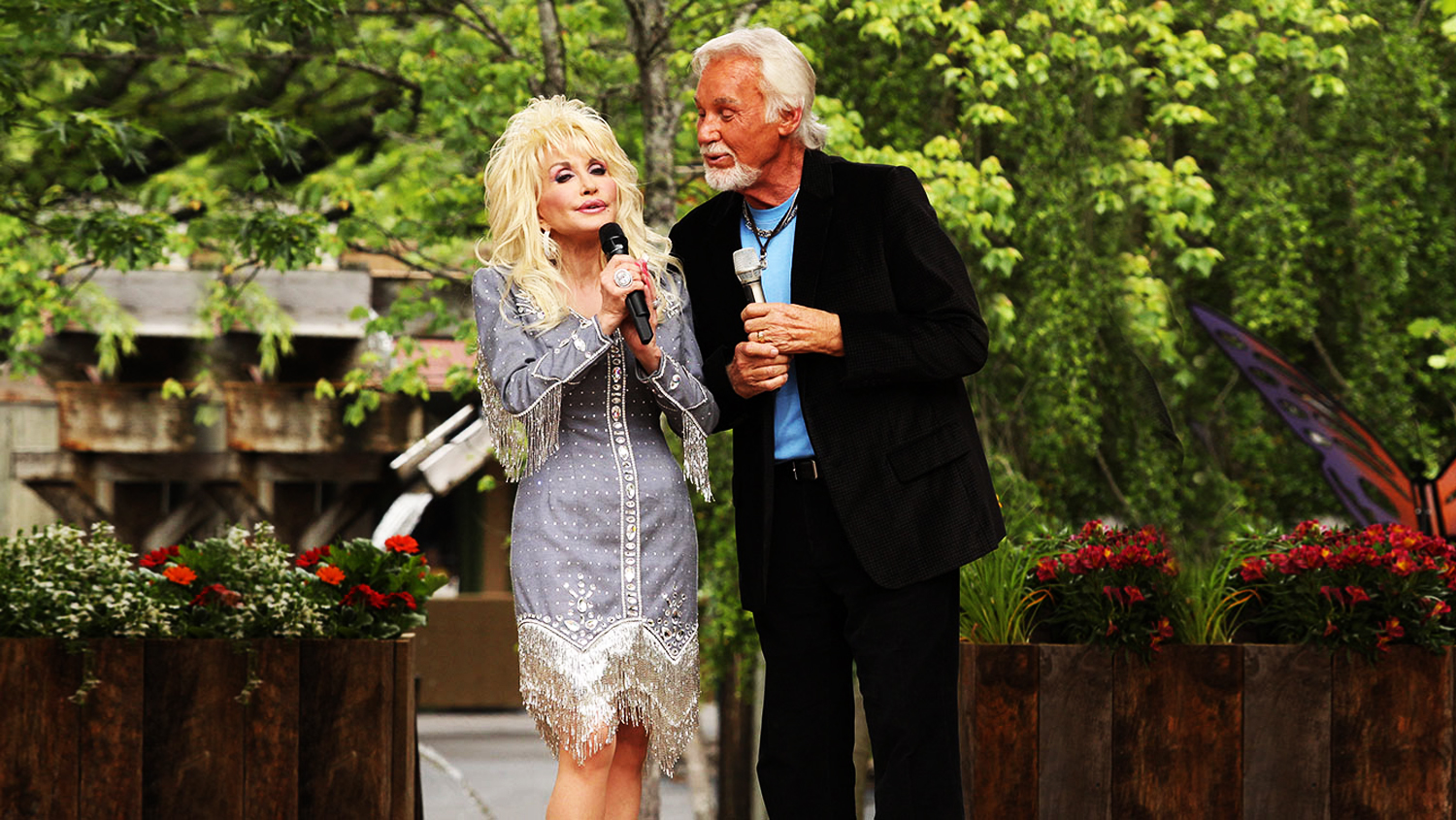 In response to the wildfires that have devastated the East Tennessee Smoky Mountains area, Dolly Parton has created a telethon, Smoky Mountains Rise: A Benefit for the My People Fund to help the victims of the fires.

The benefit will be a three-hour telecast—airing Tuesday, Dec. 13 at 8pm E.T. on GAC—designed to raise money for the Dollywood Foundation My People Fund, a fund established by Dolly and her Dollywood companies to help the victims whose homes and business have been destroyed.

Reba McEntire, Kenny Rogers and Alison Krauss have been the first performers announced to join Dolly as participants of the telethon, with more artists to be announced in the coming days.

“My home in the Smoky Mountains of Tennessee is some place special,” Dolly said in a statement. “Wildfires have affected many of the people—my people—who live in those beautiful mountains. We want to provide a hand up to those families who have lost everything in the fires. I know it has been a trying time for my people and this assistance will help get them back on their feet.”

Smoky Mountains Rise will be simulcast across multiple radio chains, including iHeart Media’s digital and select on-air platforms, Cumulus Media’s NASH Nights LIVE and TuneIn’s Country Roads channel. During the telethon, viewers will be asked to call 1-866-CARE MORE to donate to the My People Fund.

Anyone who would like to make a tax-deductible contribution to the My People Fund may visit dollywoodfoundation.org. For those wishing to send donations via mail, those contributions should be sent to: My People Fund, c/o Dollywood Foundation, 111 Dollywood Lane, Pigeon Forge, TN 37863.

NCD will keep you updated as more artists are added to the lineup and as more outlets carrying the broadcast are announced.

Chris Stapleton, Chris Young, Big&Rich, Michael W. Smith, Amy Grant, LoCash, Chris Janson and Montgomery Gentry have been added to the list of performers for the Smoky Mountains Rise: A Benefit for the My People Fund telethon. In addition to the broadcast partners mentioned above, AXS TV, RFD and The Heartland Network will also air the show. Stay tuned for more info as we get it.