Did Kenny Chesney Buy a House in Malibu? 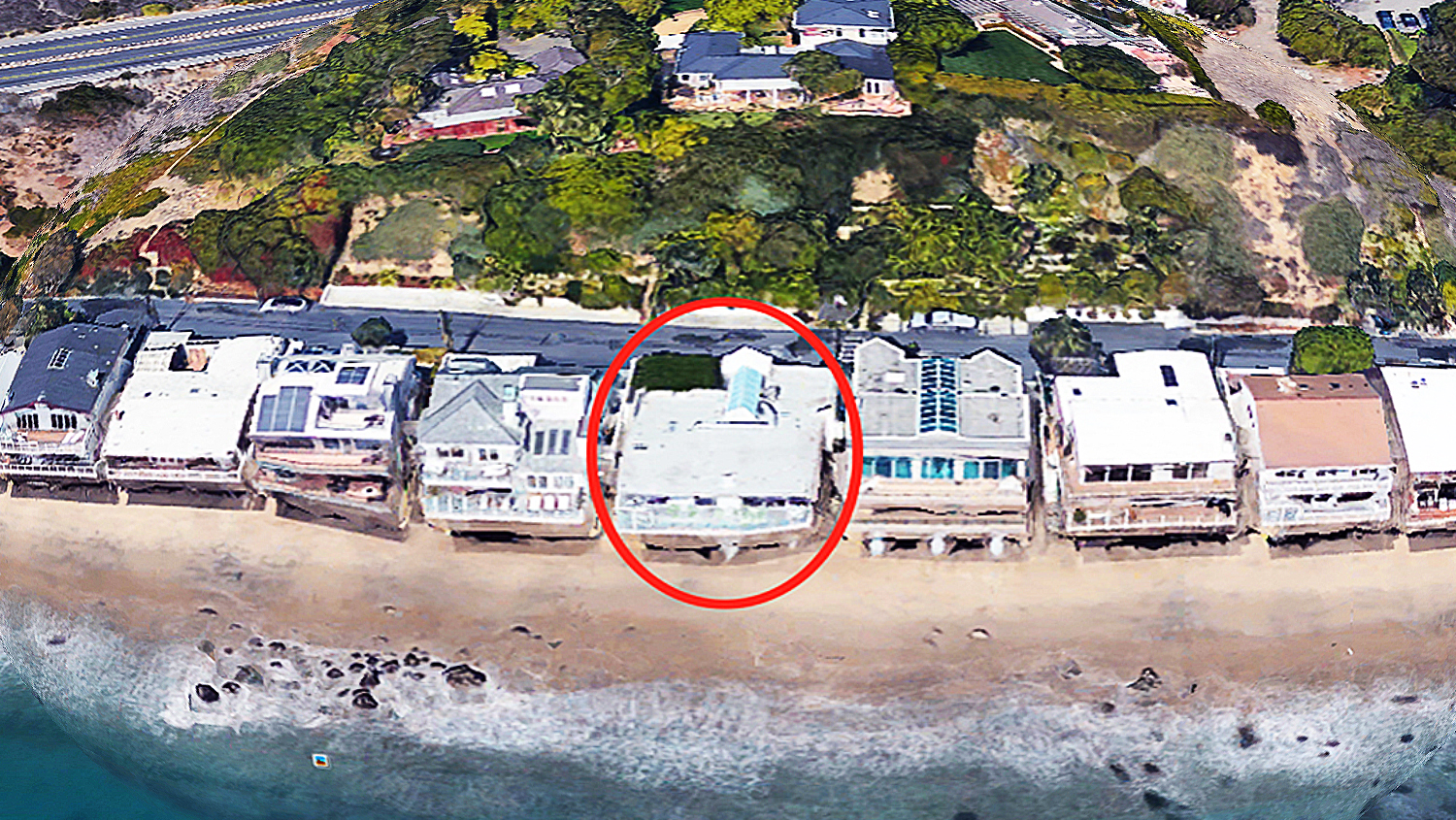 Did Kenny Chesney buy a beachfront house in Malibu, California?

To quote Brandt from The Big Lebowski: “Well, Dude, we just don’t know.” Here’s what we do know.

A two-bedroom, three-bath house in Malibu Cove Colony was purchased for $5.2 million in March. The 1,940-square-foot beachfront home was built in 1957 and has been renovated in the last decade. The home features an open-floor plan that includes a combined kitchen, dining and family area with bamboo floors throughout.

According to gossip blogger Yolanda’s Little Black Book, there is a trail that may lead back to Kenny, but that is unsubstantiated.

Kenny has not owned a home in Malibu since selling his Carbon Beach property in 2008 for $8.5 million after only owning it for a year.

Kenny owns a mansion in Franklin, Tenn., that he bought in 2009 for $9.25 million and is also believed to own property in the U.S. Virgin Islands.