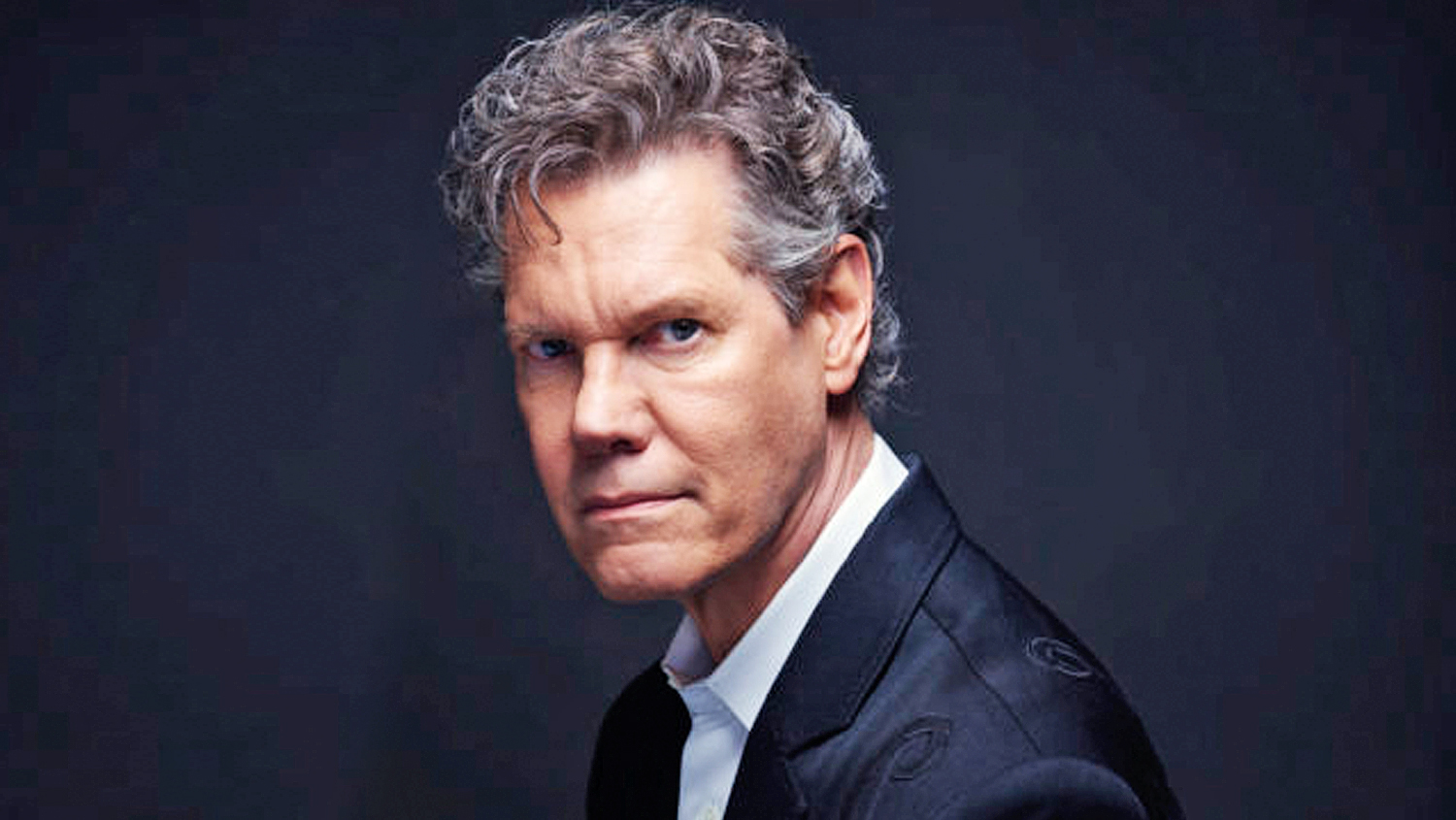 One Night one Place one Time: A Heroes & Friends Tribute To Randy Travis

On February 8, 2017, the stars will gather for a tribute to one of country music’s finest, Randy Travis

The event, titled 1 Night. 1 Place. 1 Time.: A Heroes & Friends Tribute to Randy Travis, will feature performances from Alabama, Kenny Rogers, Rodney Atkins, Chris Janson, Jamey Johnson, Montgomery Gentry, Michael Ray, Ricky Skaggs, Michael W. Smith, The Randy Travis Band, Tanya Tucker, Josh Turner and more to be announced. Tickets for the highly anticipated event go on sale to the general public Friday, December 9 at 11:00am CST at all Ticketmaster locations and the Bridgestone Arena Box Office.In October, Randy Travis was officially inducted into The Country Music Hall of Fame. The multi-platinum country giant suffered a massive stroke in 2013 and has made miraculous strides towards recovery since, recently singing “Amazing Grace” at his Country Music Hall of Fame induction ceremony as well as the tagline to his iconic “Forever and Ever, Amen” at the 2016 CMA Awards in November alongside numerous country legends and stars.

“Nashville is coming together on February 8 for one night in one place and at one time to give back to their friend and musical hero, Randy Travis. It’s amazing to see the support that Randy has received from the music industry since his stroke. We’re thrilled to have all of these artists come out and pay tribute to him,” said producer of the event and Travis’ manager, Tony Conway of Conway Entertainment Group.

A portion of the proceeds will go to the Randy Travis Foundation; a 501(c)3 non-profit that raises money for stroke research and rehabilitation.