Mixing Country With Pop like Mixing Truth with Lies! 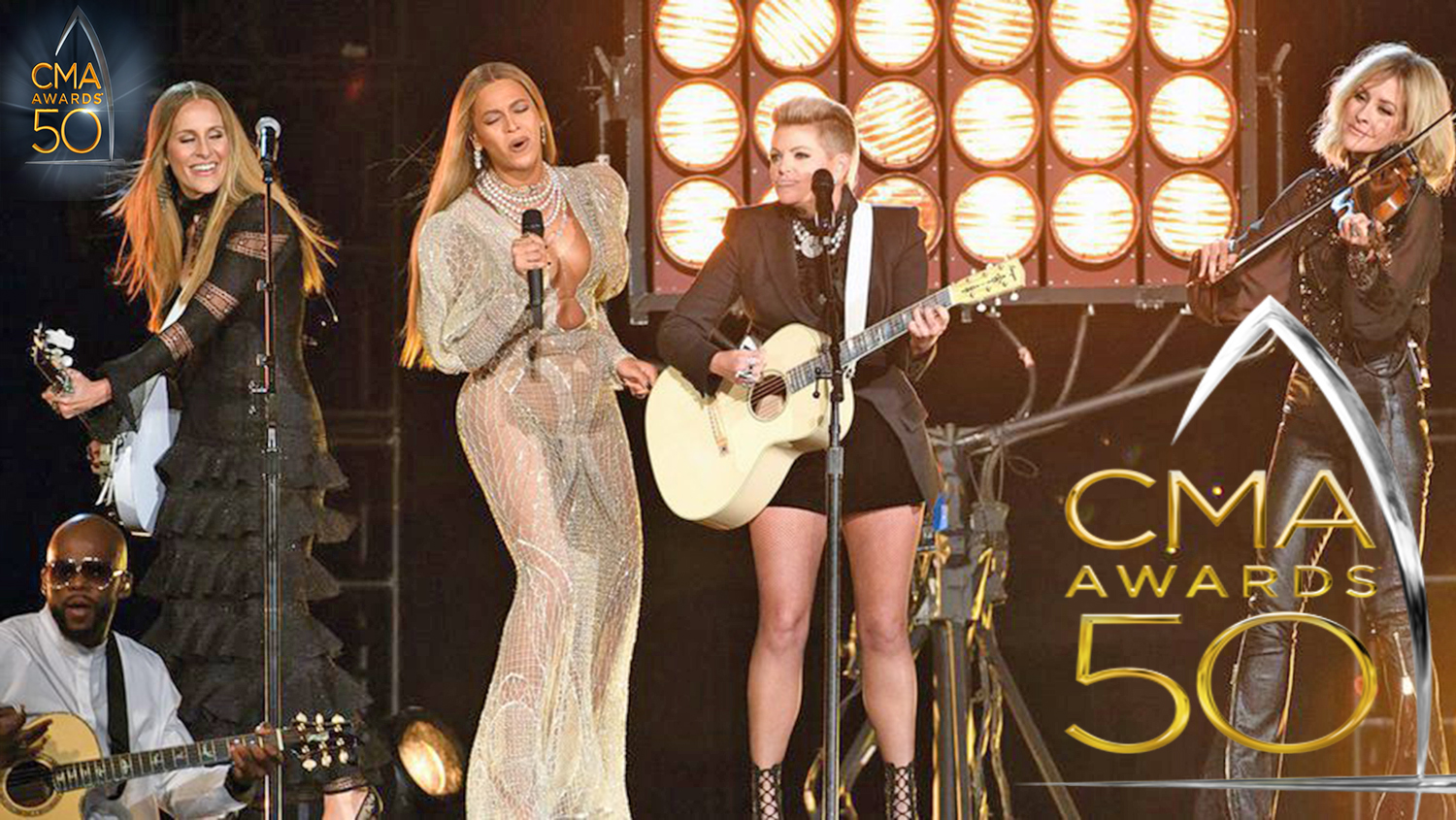 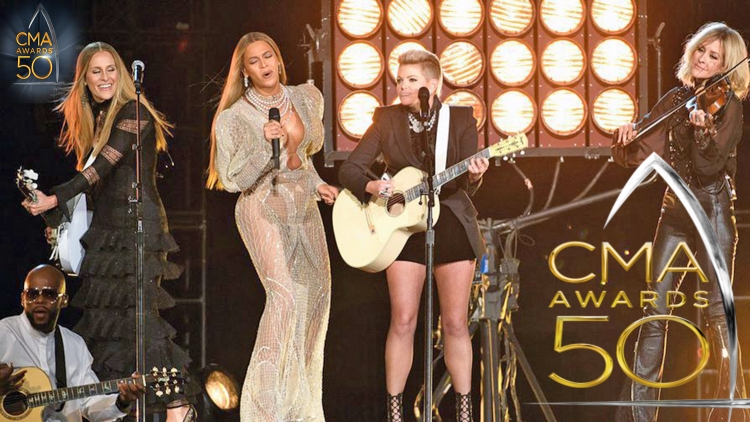 Mixing Country With Pop is like Mixing Truth with Lies!

Did you hear any of the older legendary country stars at the CMA sing any of their New Country Music? Why Not? What did you hear on stage for the most part? 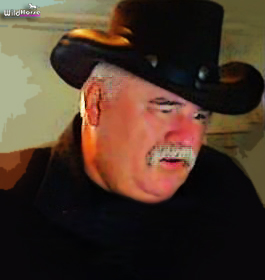 CMA and others can talk and write about their marketing schemes and how they are supposed to be good for our country …. but we are not stupid country people are we?

The late George Jones tried to break their marketing schemes at one CMA, and he walked out on the CMA and others of the media. Certain Country Stars like Alan Jackson backed his move up! However! Alan Jackson cannot get his new music heard today!

It’s a crying shame that the CMA and the other “Short-Sighted” marketing consultants can’t see how joining together with professional country people like me, would not hurt their business, it would expand it to a great Country and very profitable for everyone in this business!

CMA and others want the old, well seasoned, well-known Country Stars to retire and stop recording because they will not let these stars get heard anymore, and this CMA Awards show is sending them off in a so-called honorary way! CMA is saying, “Goodbye”. Now we only want to support our New Country Young Stars! That’s what they are saying to everyone in Country!

CMA nobody really is trying to stop you from your plans….just don’t stop real Country people from their plans! Uniting efforts is so much less stressful for everyone! and besides, who will get hurt if you co-operate with us? Nobody!