Randy Travis Own CMA Stage With a Single “Amen” 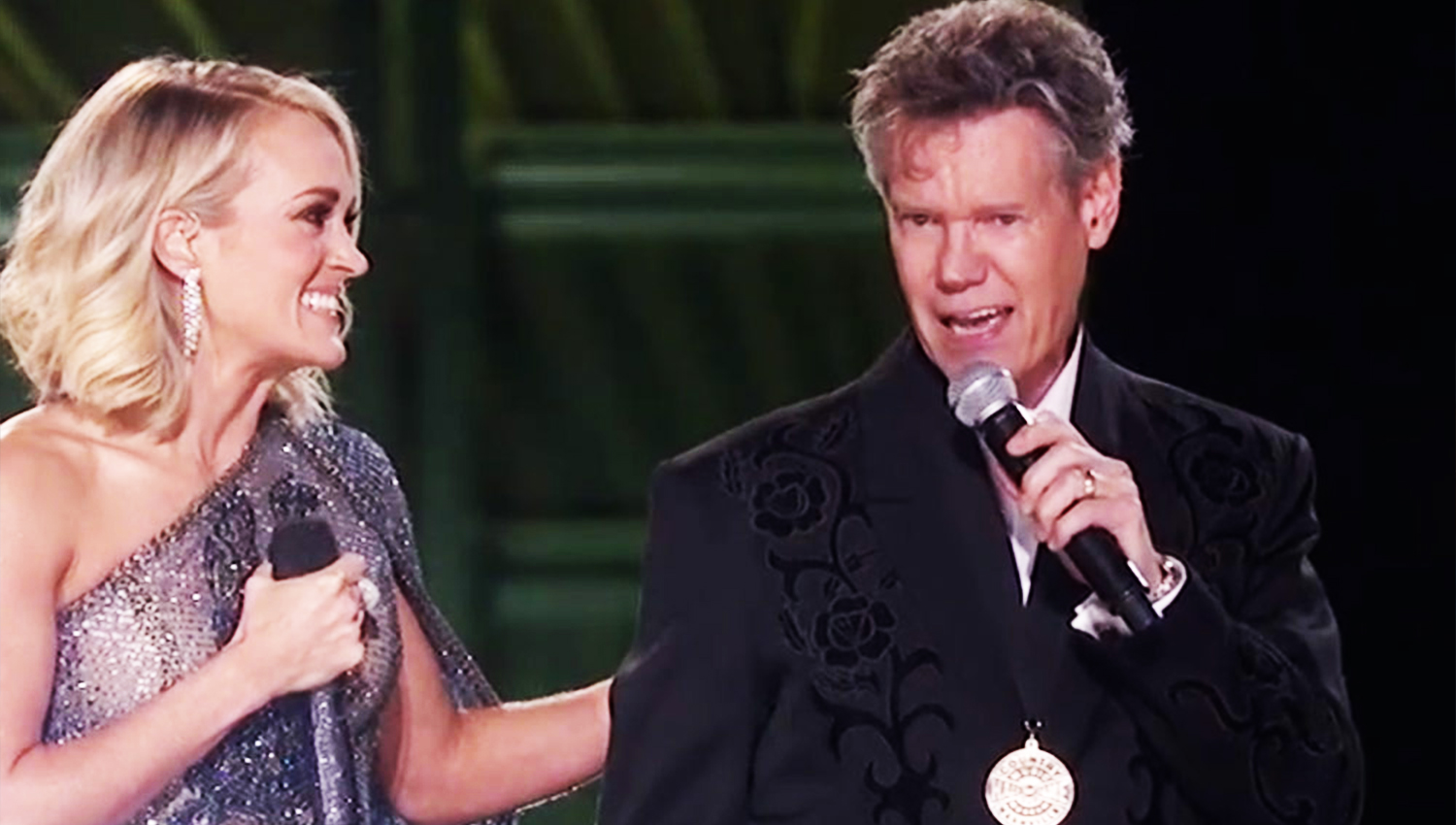 It was a star-studded opening to the CMA Awards Show last night as more than a dozen stars kicked off the telecast with a medley of some of country music’s biggest hits, including: Vince Gill with Ben Haggard on “Mama Tried”; Roy Clark and Brad Paisley on “I’ve Got a Tiger by the Tail”; Carrie Underwood on “Stand By Your Man”; Charley Pride on “Kiss an Angel Good Morning”; Alabama on “Mountain Music”; Charlie Daniels on “The Devil Went Down to Georgia”; Reba McEntire on “Fancy”; Dwight Yoakam on “Guitars, Cadillacs”; Clint Black on “Killin’ Time”; Ricky Skaggs on “Country Boy”; Alan Jackson on “Don’t Rock the Jukebox”; and everyone onstage chimed in on Randy Travis’ “Forever and Ever, Amen.”

But it was Randy, who suffered a debilitating stroke in 2013, stealing the show with a single word: “Amen.” Randy brought tears to the eyes of many in the arena who were already standing in appreciation of the new Country Music Hall of Fame member.