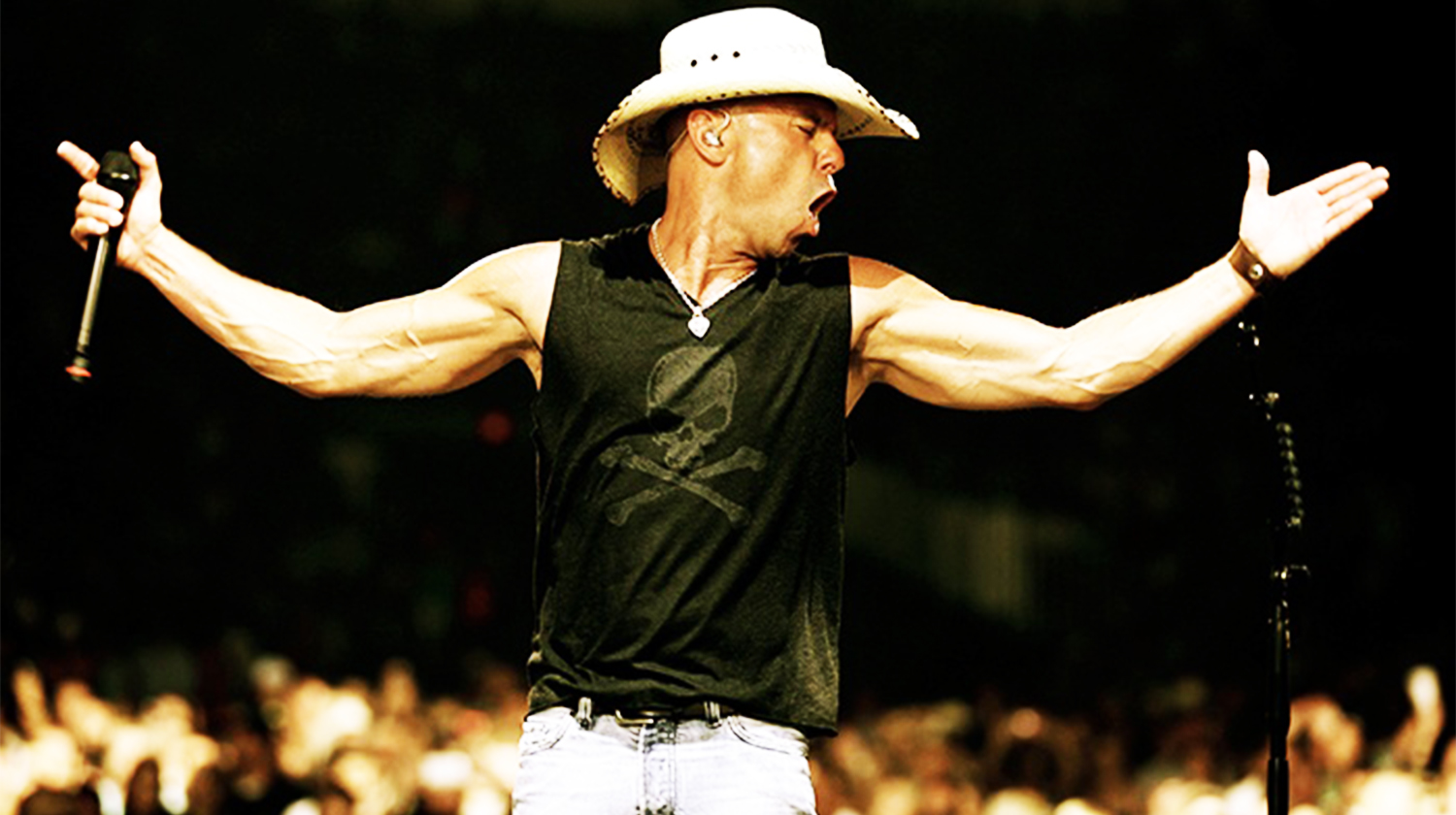 Kenny Chesney may be famous for breaking records, but he’s holding onto one in Pittsburgh I’m sure he’d rather relinquish

Pittsburgh’s Police Chief Cameron McLay said 99 concertgoers were treated by emergency medical technicians at the concert venue with another 37 had to be transported to area hospitals.

McLay told reporters that most of the fans who sought medical help Saturday night had imbibed a bit too much and were treated for “over-intoxication and dehydration.”

All in all, 36 of Chesney’s fans were cited for underage drinking while three were charged with marijuana possession. To top it off, the parking lot was left looking more like a landfill than a concert venue to the tune of 48 tons of trash.