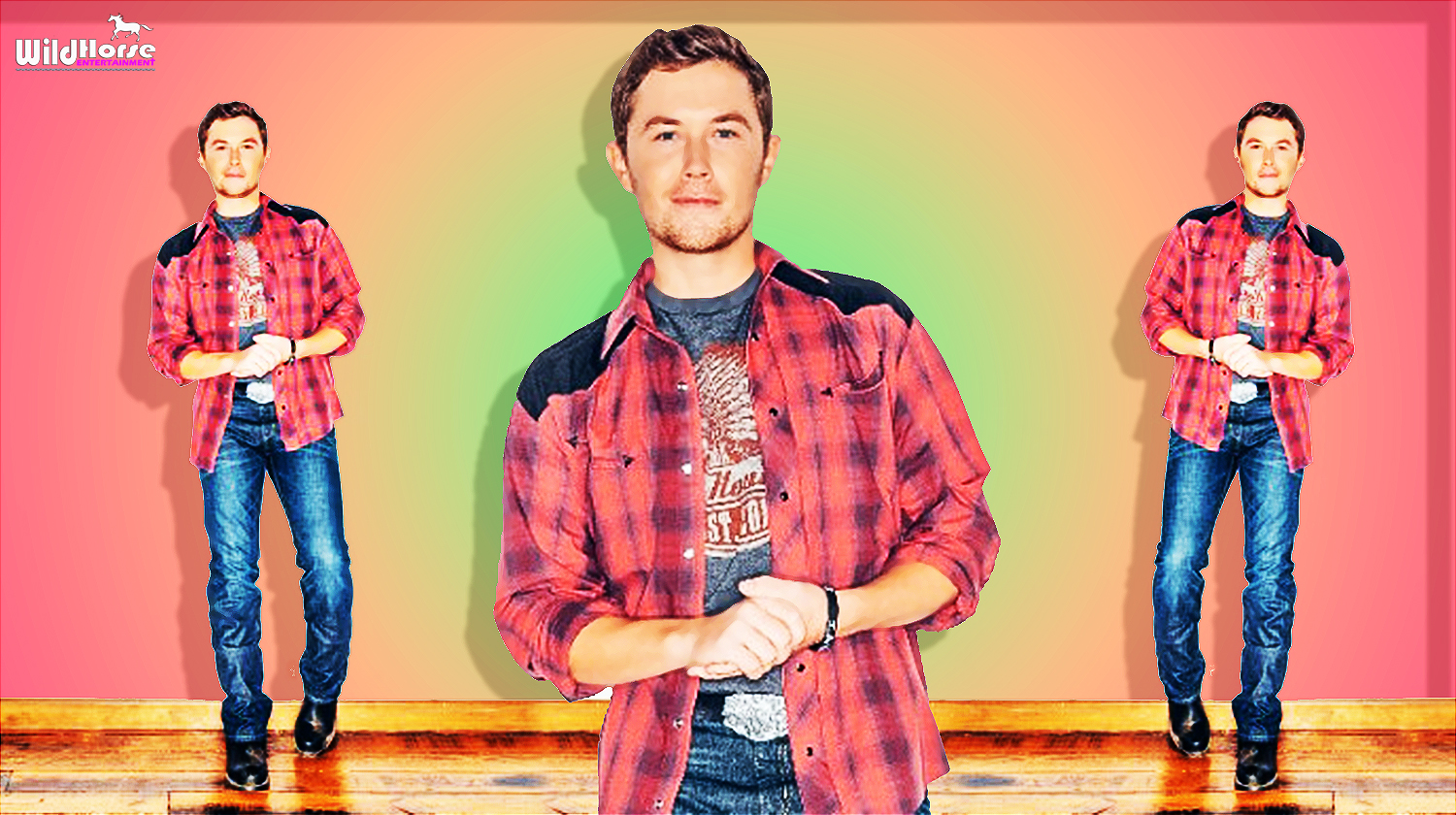 Scotty McCreery appeared on Access Hollywood Live yesterday to discuss his upcoming appearance on American Idol and his book Go Big Or Go Home: The Journey Toward The Dream,which is set for release May 3rd.  The new CD, which will be released later this year, features five songs he co-wrote. “It’s about what life’s like for me.” A book – called “Go Big or Go Home” – will extend his reach into yet another world.