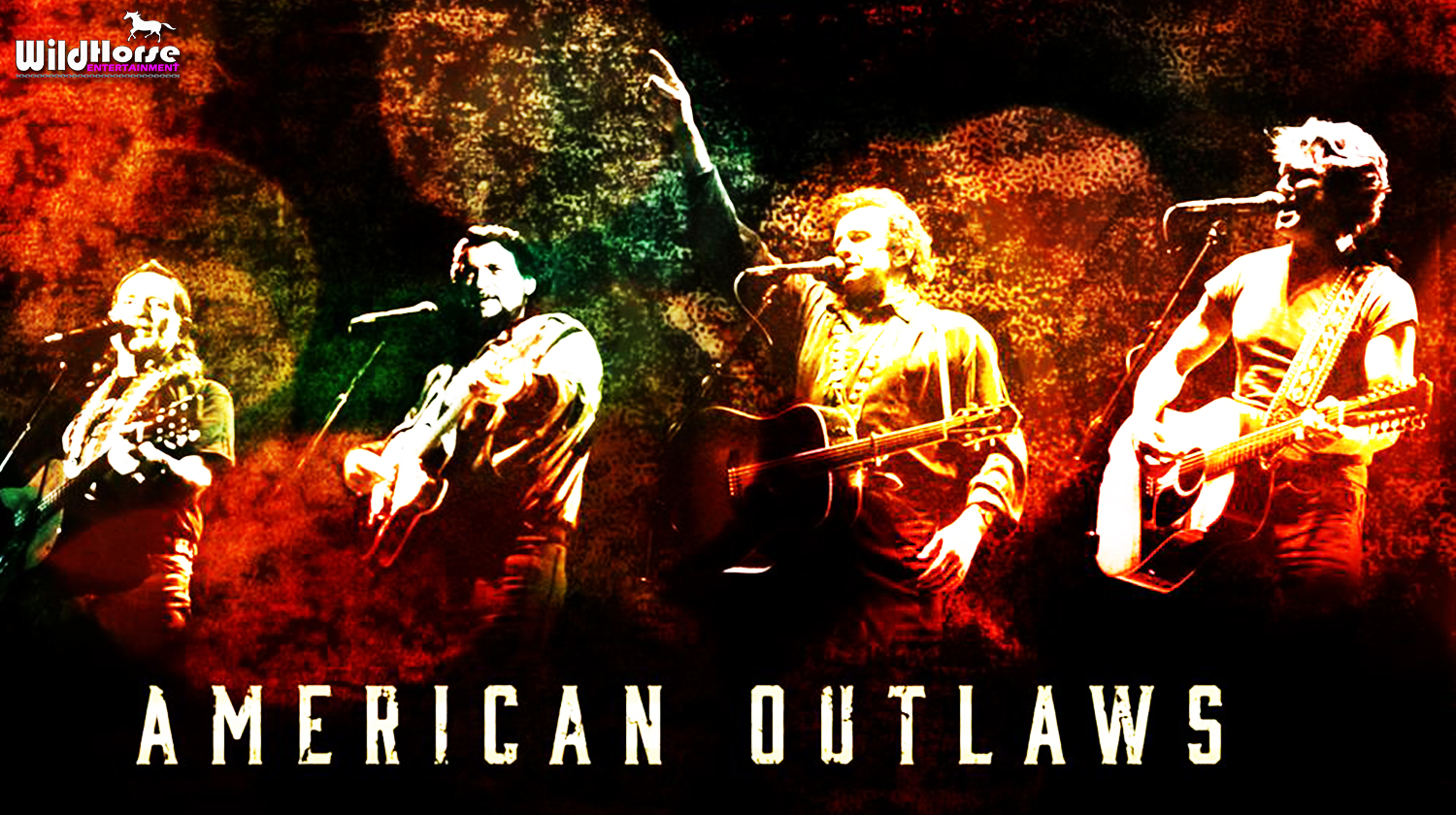 As an added bonus, The Highwaymen Live – American Outlaws debuts a previously unreleased recording of “One Too Many Mornings,” an alternate take of a Bob Dylan song which appeared on Heroes, a 1986 collaboration album by Johnny Cash and Waylon Jennings. The track’s new incarnation on The Highwaymen Live – American Outlaws includes vocals recorded by Willie Nelson and Kris Kristofferson in 2014, produced by longtime Willie Nelson colleague and band member Mickey Raphael and remixed by Tony Castle.

“The Highwaymen: Live At Nassau Coliseum” (a special broadcast edit of the concert film featured on The Highwaymen Live – American Outlaws) is part of special programming premiering on PBS stations as part of June Pledge 2016 (check local listings). Discover the story behind the pioneering outlaw country music supergroup that featured Willie Nelson, Waylon Jennings, Johnny Cash and Kris Kristofferson, told through vintage performances and new interviews about life on the road and in the studio when “American Masters – The Highwaymen: Friends Till The End,” a new feature-length documentary, premieres on Friday, May 27 at 9pm on PBS (check local listings).

The Highwaymen–Johnny Cash, Willie Nelson, Waylon Jennings and Kris Kristofferson–were country music’s first bonafide “supergroup,” an epic quartet of blockbuster star power comprised of the four prime forces of America’s outlaw country music revolution. An essential musical and cultural influence, the Highwaymen were active for the decade spanning 1985 to 1995, recorded three major label albums, charted hit singles (including their Number 1 debut, “Highwayman,” which won the Best Country Song Grammy Award in 1986) and performed a variety of shows achieving mythic status for those lucky enough to have been there.

“There’s the four of us standing there, grouped around microphones. The Highwaymen. John, Kris, Willie, and me. I don’t think there are any other four people like us,” wrote Waylon Jennings in Waylon: An Autobiography. “John says that we came together because we all have a life commitment to the music. We know the same songs, but we sing them from different perspectives. We can blend the early country of the Carter Family with Texas swing, southern gospel, and rockabilly, and each of us feels comfortable singing real slices of life.

There’s not one of us who hasn’t come face to face with his own mortality, and many’s the time we’ve gone through our struggles and survivals together….That’s our friendship, unlocking any door that stands between us, and it keeps four very different individuals together.”