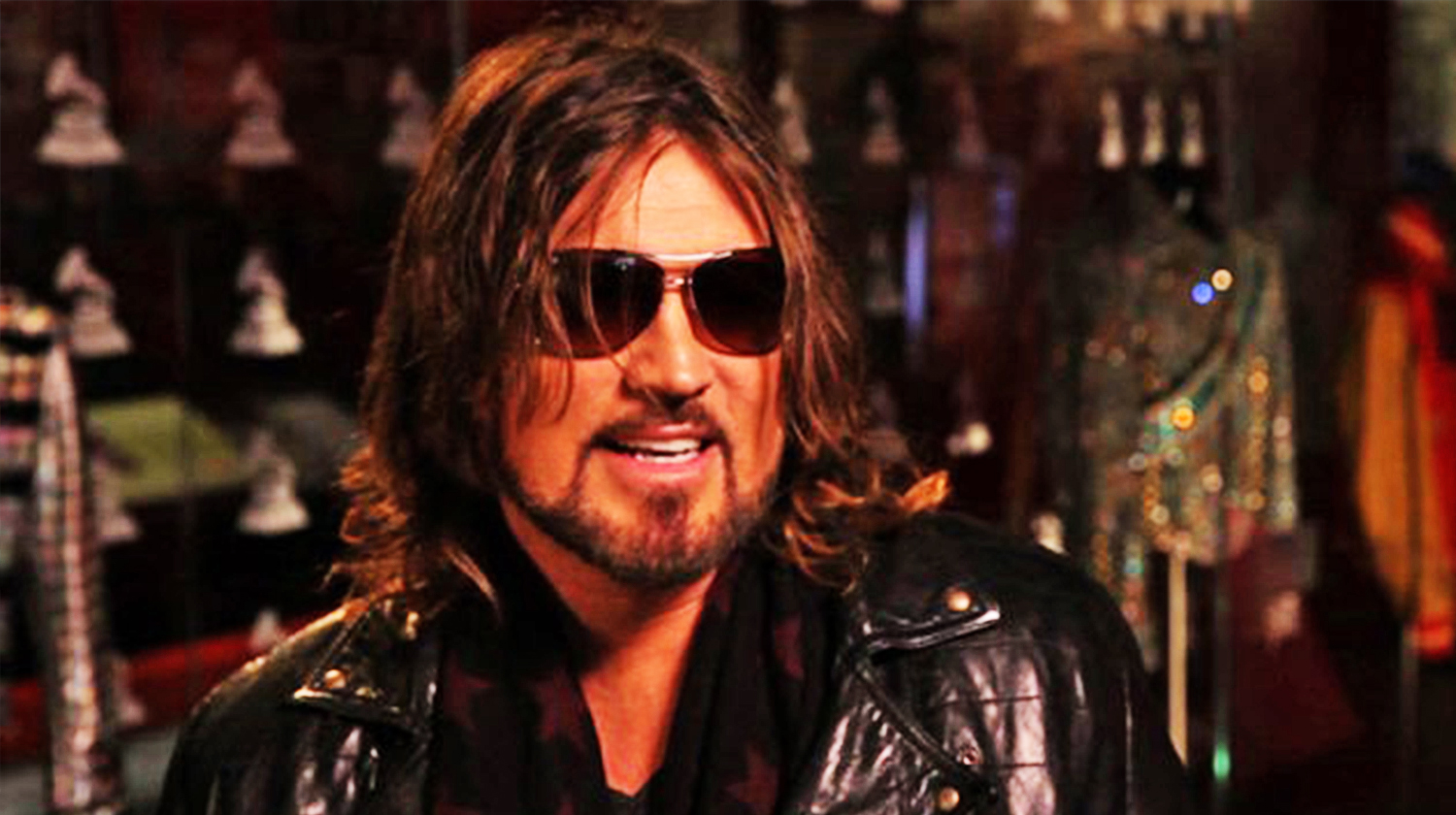 Billy Ray Cyrus returns to TV on June 12 like you’ve never seen him before, starring in a new comedy series on CMT called Still the King. Playing a washed-up one-hit-wonder-turned-Elvis impersonator named “Burnin’” Vernon Brownmule, Billy Ray gets tossed into jail after a drunken night leads to a car crash at a local church. When he gets out, he’s ordered to work around the church to fulfill his community service requirements but ends up pretending to be the congregation’s new minister and finds out he’s got a 15-year-old daughter he’s never met. Joey Lauren Adams (Dazed and Confused, Chasing Amy) and Madison Iseman join Billy Ray for the gritty half-hour sitcom, which features the tagline “doing all the wrong things . . . for all the right reasons.” The show premieres June 12 at 9 p.m. ET, and you can check out its first trailer below.