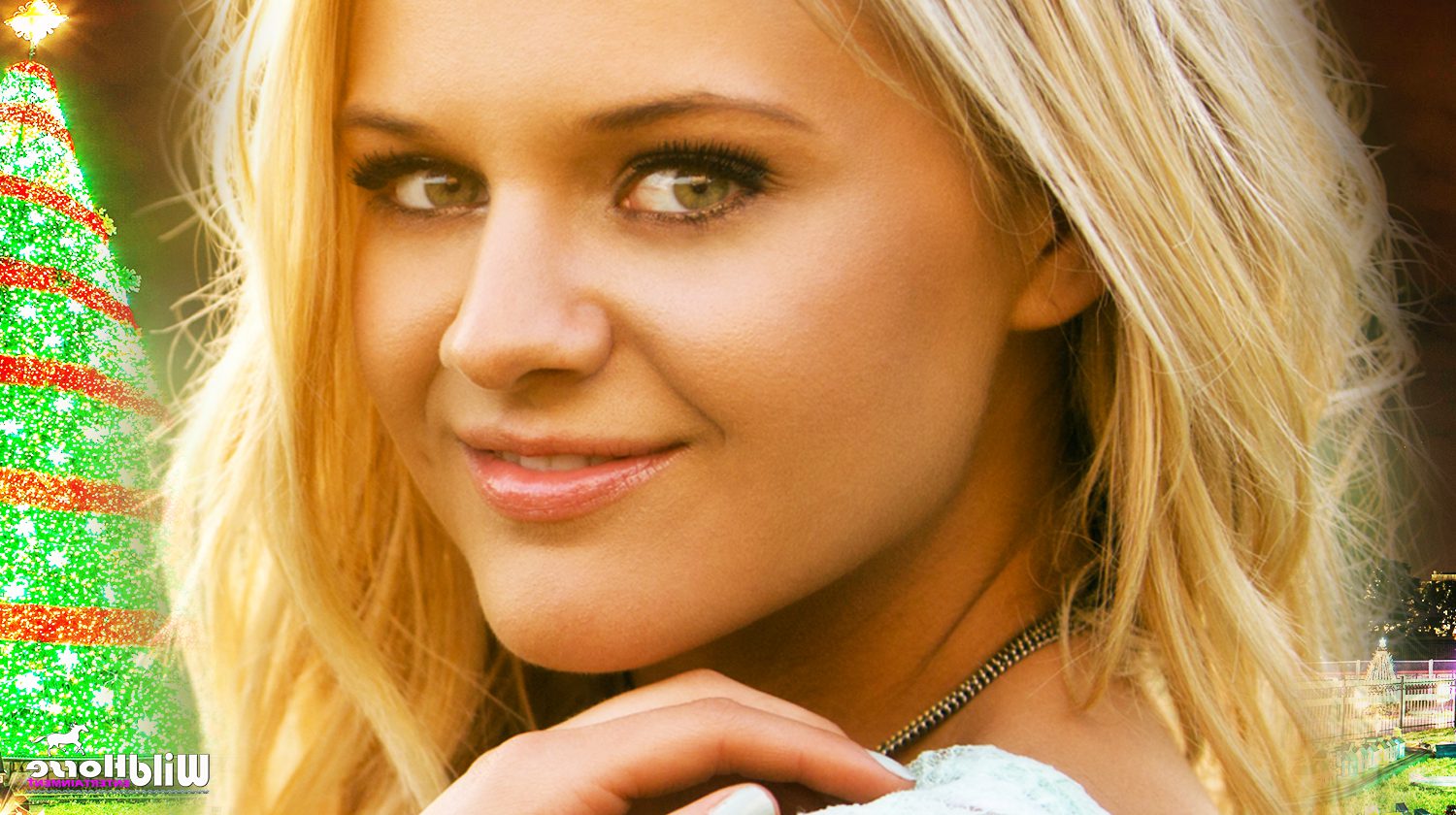 Chart-topping singer/songwriter Kelsea Ballerini performed “Have Yourself A Merry Little Christmas” at the 2015 National Christmas Tree Lighting recently held Dec. 3 on the Ellipse at President’s Park (White House) in Washington, D.C. The event, hosted by Reese Witherspoon, featured a star-studded lineup with performances by David Crosby, Stephen Stills, Graham Nash, Fall Out Boy, Tori Kelly, the United States Coast Guard Band and more. An American holiday tradition started by President Calvin Coolidge in 1923. Everyone gathered together for the special event, which was streamed live online and celebrates and supports America’s national parks and community-based programs.

The Black River Entertainment recording artist launched to stardom with the release of her #1, GOLD-certified debut “Love Me Like You Mean It” and Top 15-and-climbing hit “Dibs.” Abuzz with shout-outs from superstars Taylor Swift, Carrie Underwood and Little Big Town, she is the first solo female artist in nine years to hit #1 with her debut country single and one of only 11 women to have ever hit the top of the charts with a debut. Scoring a number of recent high-profile media appearances, the talented singer/songwriter has been named “The Country Sweetheart” in People Magazine’s elite “Ones to Watch” portfolio, touted by Billboard Magazine as “Country’s Next Queen,” praised by Rolling Stone as the “Nashville It Girl” and selected as one of CMT’s Next Women of Country. Co-produced by Forest Glen Whitehead and Jason Massey, THE FIRST TIME landed Top 5 on the Billboard Country Albums Chart and released to rave reviews with Billboard acclaiming, “Her frankness and honesty are rooted in country’s long tradition of storytelling, a tradition that she deftly adapts to both 21st century and timeless concerns.”