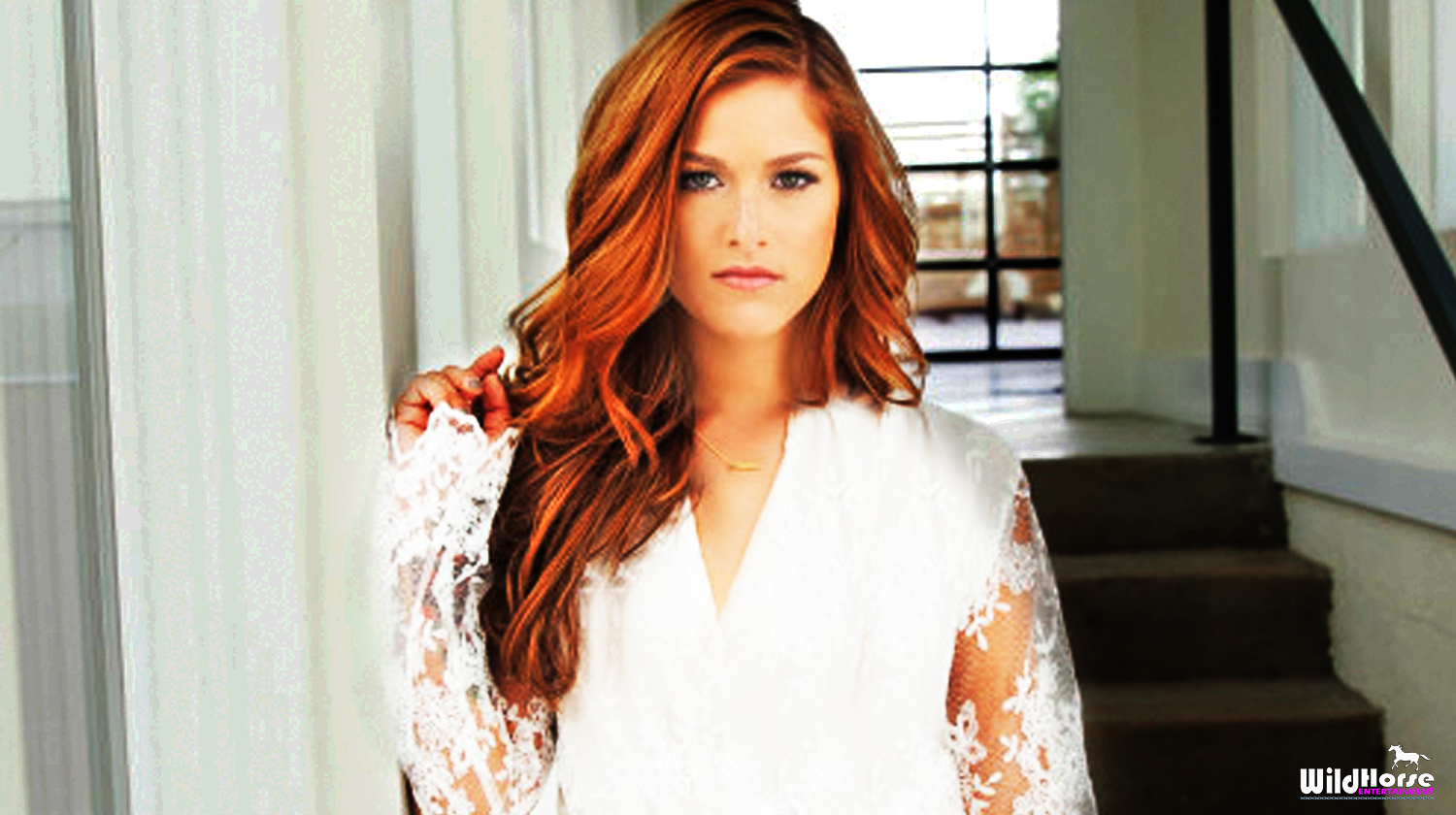 Cassadee Pope goes “home” for the holidays next Tuesday, December 8 with a performance onThe Voice. The season three winner will perform her new single “I Am Invincible” during NBC’s live broadcast and reunites her once again with coach Blake Shelton. Last night (12/2), Cassadee joined fellow alum RaeLynn and Darius Rucker at the CMT Artists of the Year special to honor Shelton with a rendition of “Neon Lights.”

Since winning the title and a host of loyal fans, Cassadee’s soaring vocals have earned her a chart-topping album FRAME BY FRAME (Republic Nashville), 2014 CMT Music Awards’ Breakthrough Video of the Year for the breakout smash “Wasting All These Tears,” entry into a distinct group of solo female Country artists to score PLATINUM certification of a debut single and induction into the CMT’s Next Women of Country franchise. Currently nominated for People’s Choice Awards Favorite Female Country Artist, fans can vote for Cassadee now through January 6.