Is Evolution Racist “I Was Not A Baboon” South Africa 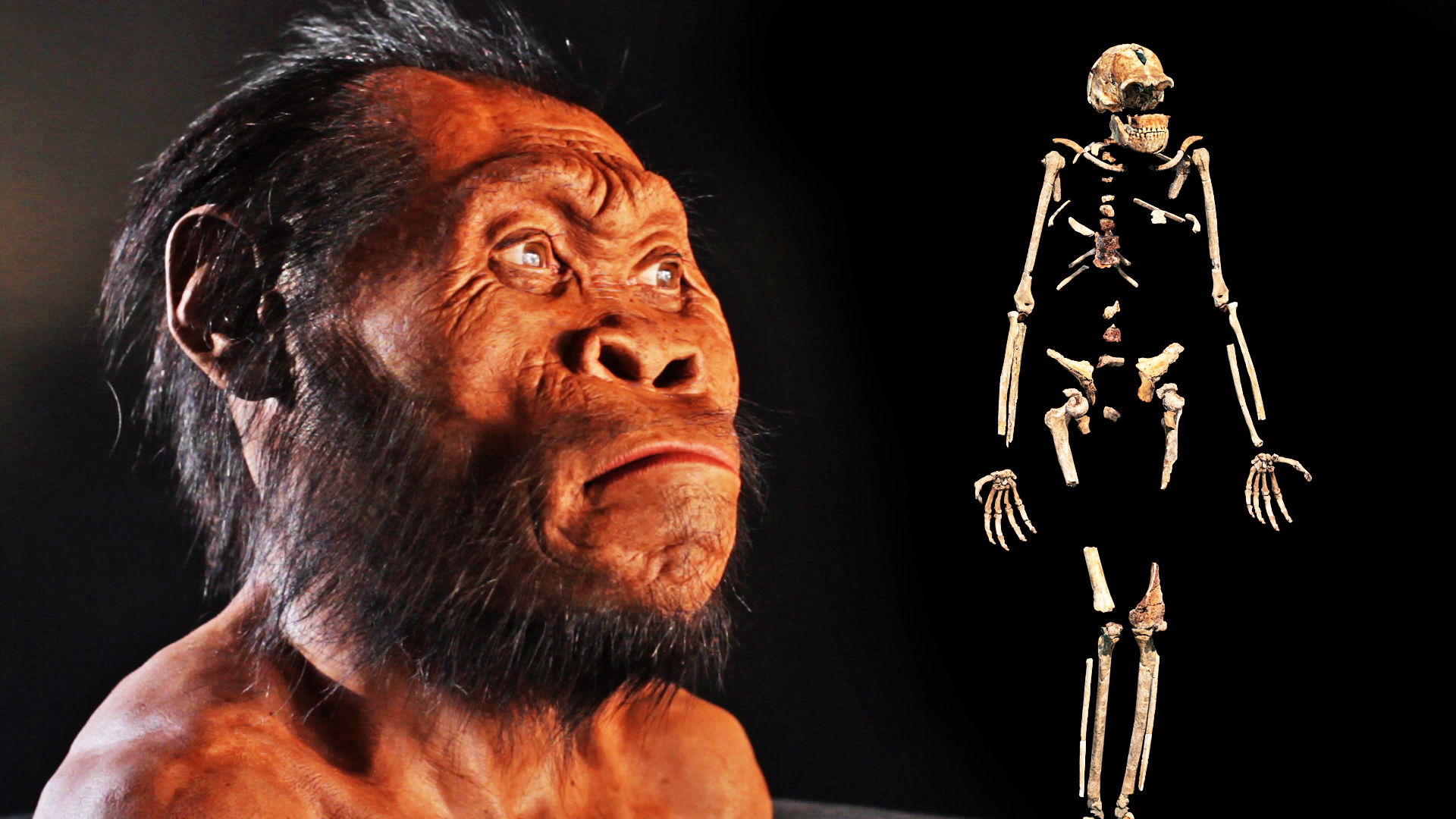 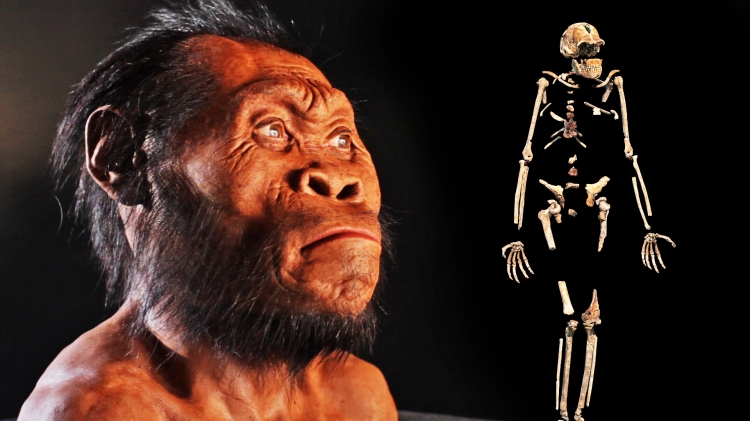 Cape Town – “No one will dig old monkey bones to back up a theory that I was once a baboon,” former Cosatu general secretary Zwelinzima Vavi tweeted on Saturday. This led to a heated debate on Homo naledi, a new human ancestor discovered in the Cradle of Humankind. When a follower countered that evolution is a proven science, Vavi responded: “Then prove that I was a monkey before – please don’t bring old baboon bones.” The extraordinary new non-human species that buried its dead and lived in South Africa about two and a half million years ago was introduced to the world on Thursday.

The discovery was found in a remote, deep underground chamber of the Rising Star cave in October 2013, 1.5km from Sterkfontein, a warren of caves that have been providing many of the clues on how humans evolved. Tourism Minister Derek Hanekom said on Friday he believed the discovery would prove to be a boost to tourism to the Cradle, which also happened after it was declared a World Heritage Site. But Vavi tweeted he wanted more proof.

“I am no grandchild of any ape, monkey or baboon – finish en klaar. Now prove to me scientifically that I am,” Vavi challenged.

Premier Helen Zille also entered the fray. “We all derive from pre-historic hominids. Stop using Homo Naledi as an excuse to play victim. Marvel at evolution!”  When a follower responded that he agreed with Vavi, the former DA leader replied: “I’m sorry you feel victimised by science.”