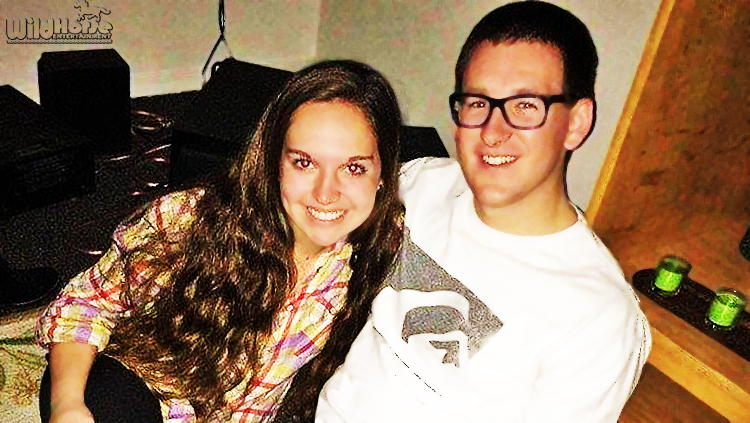 
FLAGSTAFF, Ariz. (AP) — A northern Arizona police officer killed over the weekend was shot repeatedly at close range by a domestic violence suspect after calmly asking the man if he could pat him down for any weapons, authorities said Sunday.
Flagstaff Officer Tyler J. Stewart, 24, died Saturday at Flagstaff Medical Center shortly after being shot multiple times.
Stewart had responded to a domestic violence call from the suspect’s girlfriend at about 11 a.m. Saturday, police Sgt. Margaret Bentzen said. The woman told the officer she had an argument with Robert W. Smith, 28, and that he had left the area.
Stewart later found Smith at an apartment complex where he questioned the man but “at no time did the conversation become confrontational,” Bentzen said in a statement.
When Stewart asked the suspect if he could check him for weapons, Smith pulled a gun from his pocket and opened fire on the officer from about 2 feet away, according to the statement.
Stewart did not have time to return fire, and Smith continued to shoot the officer repeatedly even after he had sustained serious wounds and was on the ground, Bentzen said
Smith then walked away and fatally shot himself, she said. He died at the scene.
– Article Only No Pictures AOL
Uncategorized Comments Off on Arizona Police officer Tyler J. Stewart 24, Killed Print this News
Rhon’s Early Morning Christmas Season Inspiration (Newer)
(Older) 100 Things To Do When You Are Sad