Over 200 Performers Embrace World This Christmas 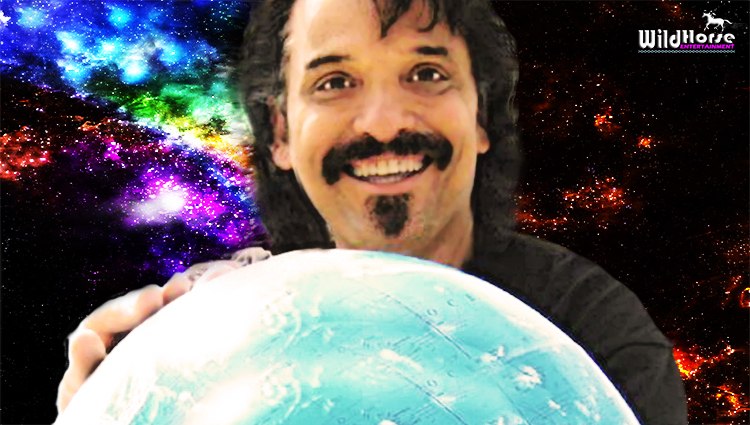 Over 200 Performers From Country, Pop And Gospel Join Marvell On

“Embrace The World This Christmas”

Important note: The late and Legendary DJ Bob Wilson of KING COUNTRY Radio did a version with his voice introduction for AGAPE FEST in Texas! Yes, this Christmas song is really HUGE and all airplay is appreciated. You’ll enjoy this amazing montage of performers known as‘Marvell & The Messengers’